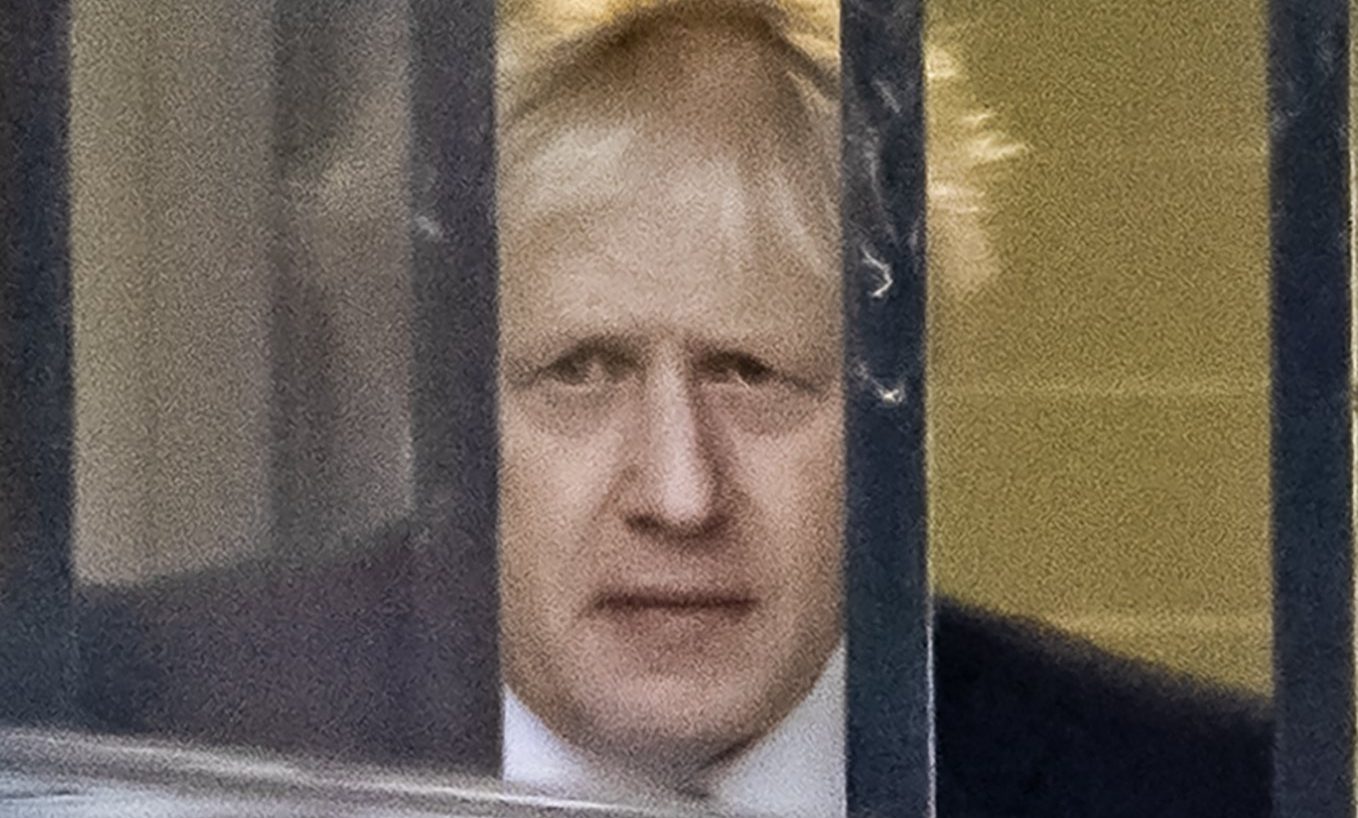 Tonight is our chance to end weeks of media speculation and immediately move this country forward as a united party.

Tonight is the moment to put an end to the issues our opponents want to talk about – and instead focus on what really matters: the needs of the voters who sent us to Westminster.

I ask for your support tonight because I know how much we can achieve together.

Together we have won the largest seat for the Conservative Party in 40 years. As we promised, we resolved the long Brexit crisis and established a new and friendly relationship with the European Union.

As the UK was hit by the worst global pandemic in a century, we showed the drive and resilience to deliver the first approved vaccine anywhere in the world, followed by the fastest vaccine rollout in Europe.

Just because we made tough but responsible decisions during the pandemic, we were able to quickly reopen our economy – with the result that we now have the lowest unemployment rate since 1974.

And we made the difficult decision to become the first European country to help Ukrainians protect themselves against Russian aggression; and I am proud of the leadership that the UK has shown.

From managing social welfare to forging an economic and migration partnership with Rwanda, we have shown time and time again that we can be trusted to deliver bold and innovative solutions to difficult and long-standing problems.

I say all this not to celebrate past achievements, but because now is the time to focus every ounce of that same energy and energy on the priorities of the British people.

As the whole world grapples with the economic fallout from (Vladimir) Putin’s aggression, we have already taken decisive action – just as we took decisive action during Covid – to protect the public from the rise in energy prices.

Among many other actions, we are helping eight million of the most vulnerable households with £1,200 in support.

We can do this because we have the fiscal firepower to help, given the tough – and contentious – decisions we made during Covid. We find the money because we’re compassionate conservatives and because it’s the right thing to do.

But we also know that you can’t just pay your way out of inflation and steer yourself into growth.

Over the next few weeks, Rishi (Sunak) and I will outline all of the ways we apply conservative principles to leverage our newfound freedoms, cut costs, and drive growth.

From transport to childcare to energy and housing, we will drive reforms and find ways to cut every major part of household spending.

And, of course, we will focus all our energies on reducing the single biggest expense of any household – the tax burden. It has to come down, and it will, because that’s the best way to get the growth we need.

Above all, as we throw ourselves into this project, we will do what we were elected to do in 2019 – unite and rise, with high-paying, high-skill jobs across the country.

That means whoever you are, where you live, whatever your background, we give you the opportunity to make the most of your talents.

As we rise, by unlocking the potential of every corner of the UK with our continued investments in infrastructure, skills and technology, we aim to make the UK the most prosperous economy in Europe.

This is our vision: a strong and prosperous United Kingdom, with Union protected and supported, projecting the best of British values ​​around the world.

We can do it, but it will take all of our collective determination to help our country through the difficult months ahead.

I do not think our constituents will easily forgive us if we once again appear to focus on Westminster politics, just when they need it most to focus on them. I’m afraid the only beneficiaries will be our opponents.

I know I’ve come under a lot of fire over the past few months and I know the experience has been painful for the whole party.

Some of these criticisms may have been justified, others less so. Where there were valid points, I listened and learned and made significant changes.

And of course I will continue to listen and learn from colleagues about the improvements you would like to see.

But I can’t stress enough that we now have a golden chance to put this behind us.

I believe that with your support we have a great prize within reach tonight. We can put an end to the media’s pet obsession. We can continue to work without the sounds being turned off.

And I am absolutely confident that if we can unite in the coming days, when the time comes, we will win again, repay the trust of the 14 million who voted for us, and continue to serve the country we love.

https://metro.co.uk/2022/06/06/tory-donors-urge-mps-not-to-oust-boris-johnson-in-confidence-vote-16779655/ Tory donors are telling MPs not to vote against Boris Johnson in the vote

British monkeypox cases reach 302 while another 73 are detected

Your Digital Self: The new electric DeLorean is coming to life after 40 years - and an IPO could come with it