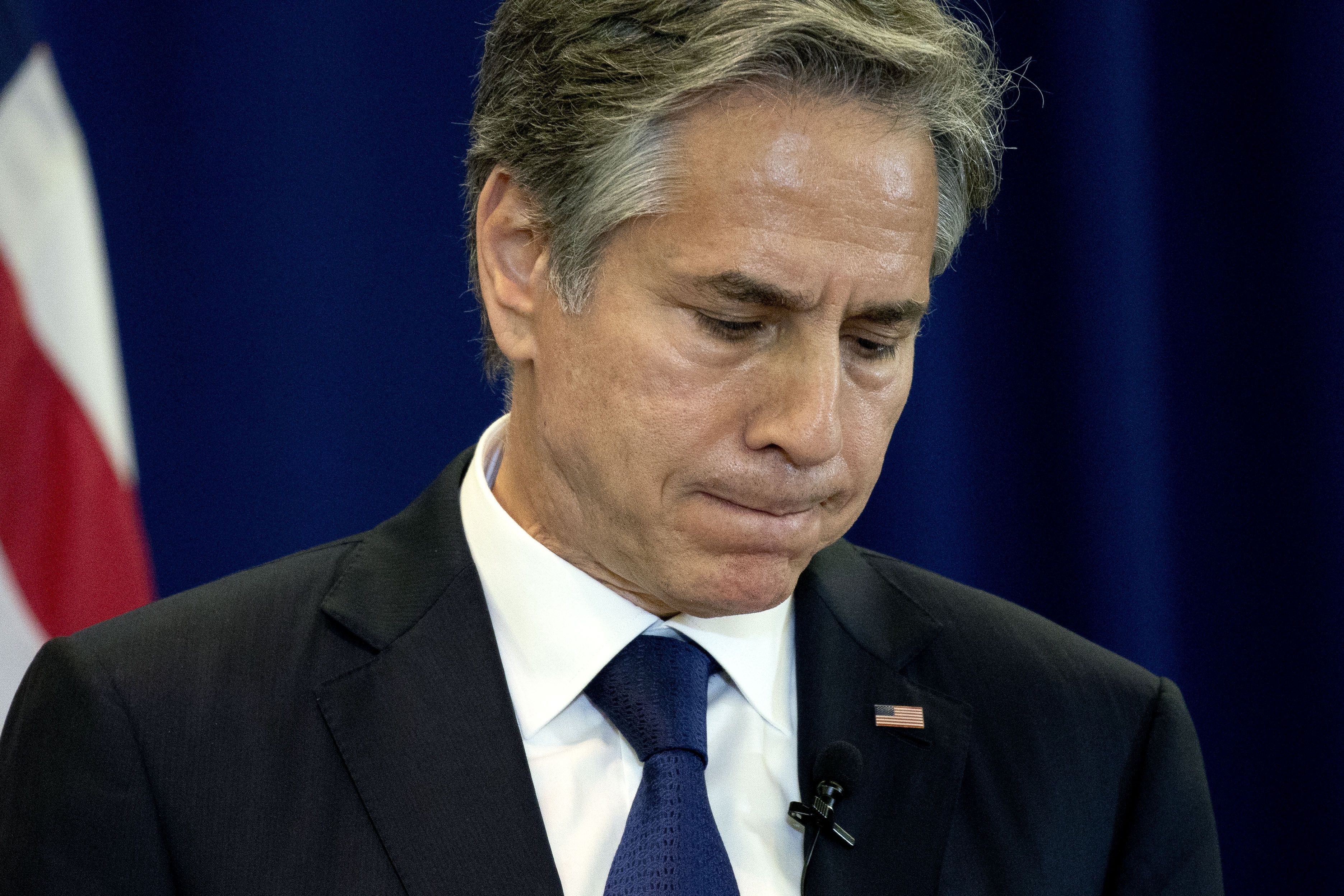 BANGKOK – US Secretary of State Antony Blinken will pay a brief condolence visit to Japan next week after the Assassination of former Japanese Prime Minister Shinzo Abethe State Department said on Sunday.

Blinken will travel to Tokyo on Monday to pay his respects to the former leader and meet with senior Japanese officials before returning to Washington from a trip to Asia he is just completing.

“Secretary Blinken will travel to Tokyo, Japan to offer condolences to the Japanese people on the death former Prime Minister Abe Shinzo and to meet with senior Japanese officials,” State Department spokesman Ned Price said in a statement. “The US-Japan alliance is the cornerstone of peace and stability in the Indo-Pacific and has never been stronger.”

Blinken is on a pre-scheduled visit to Thailand and had attended one in Indonesia on Friday Meeting of the foreign ministers of the 20 nations in Bali when Abe was shot. He will be the senior US official to visit Japan after Abe’s death.

On Saturday in Bali, Blinken said Abe’s assassination was a “tragedy” for the world and, along with many other current and former US officials, praised the former prime minister for his vision.

“Prime Minister Abe was a transformative leader, a statesman, someone of truly global caliber,” Blinken told reporters. He added that Abe’s death rocked the G-20 meeting with many of his fellow foreign ministers Expressing shock and despair at the news.

Shortly after Abe was pronounced dead, Blinken met with Japanese Foreign Minister Hayashi Yoshimasa and South Korean Foreign Minister Park Jin in Bali to review strategy, particularly in relation to North Korea. At that meeting, and again on Saturday, Blinken underscored the importance of US-Japan relations.

“The Japan-US alliance has been a cornerstone of our foreign policy for decades, and as I said yesterday, Prime Minister Abe has really taken this partnership to new heights,” he said.

“The friendship between the Japanese and American people is also unshakable,” Blinken said. “So we stand with the people of Japan, with the Prime Minister’s family, after a really, really appalling act of violence.”

'Farmers are resilient', but six years of endurance test as the cleanup begins