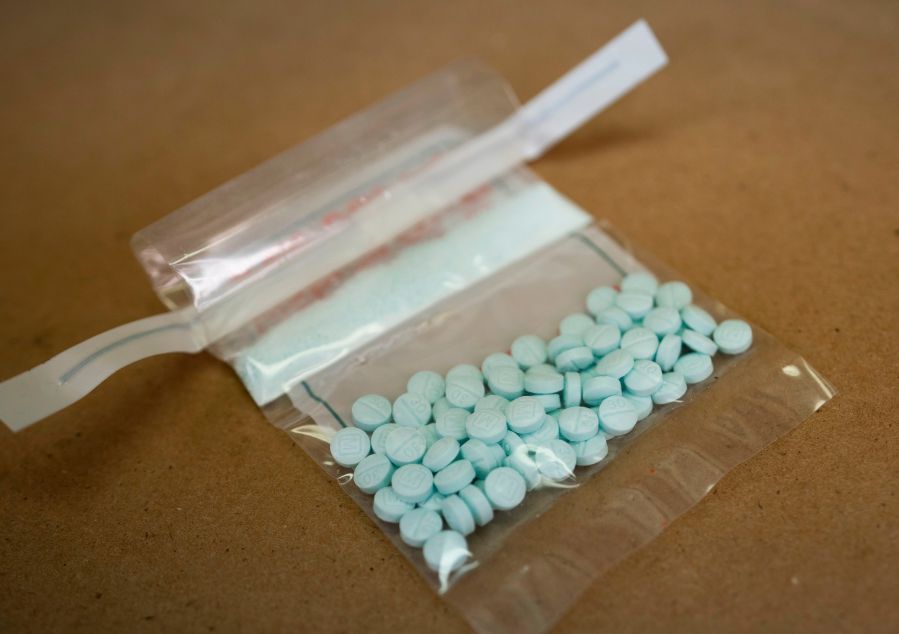 ST. LOUIS — A man faces criminal charges after two children were exposed to fentanyl in St. Louis County earlier this year, resulting in the death of an infant.

According to court documents available to FOX2, in January 2022, Moorehead exposed a 22-month-old toddler and a six-year-old to fentanyl. Both children took the fentanyl. The six-year-old survived and tested positive for fentanyl, while the toddler died.


Moorehead is behind bars in connection with the St. Louis County incident.

“I have a compassionate approach to many drug offenses because drug users often need and respond more to treatment than punishment — but I have no compassion for endangering and even killing children by exposing them to drugs,” the St. Louis attorney general said Wesley Bell. “No one responsible for caring for young children should use drugs or leave drugs lying around where a child could take them.”


Moorehead has a criminal history that includes assault, robbery, drug possession, and other charges. He was also charged with child endangerment in 2017, according to court documents.

Personal trainer toasts the way the Kardashians train on their show

Harvard President Lawrence Bacow will step down next year