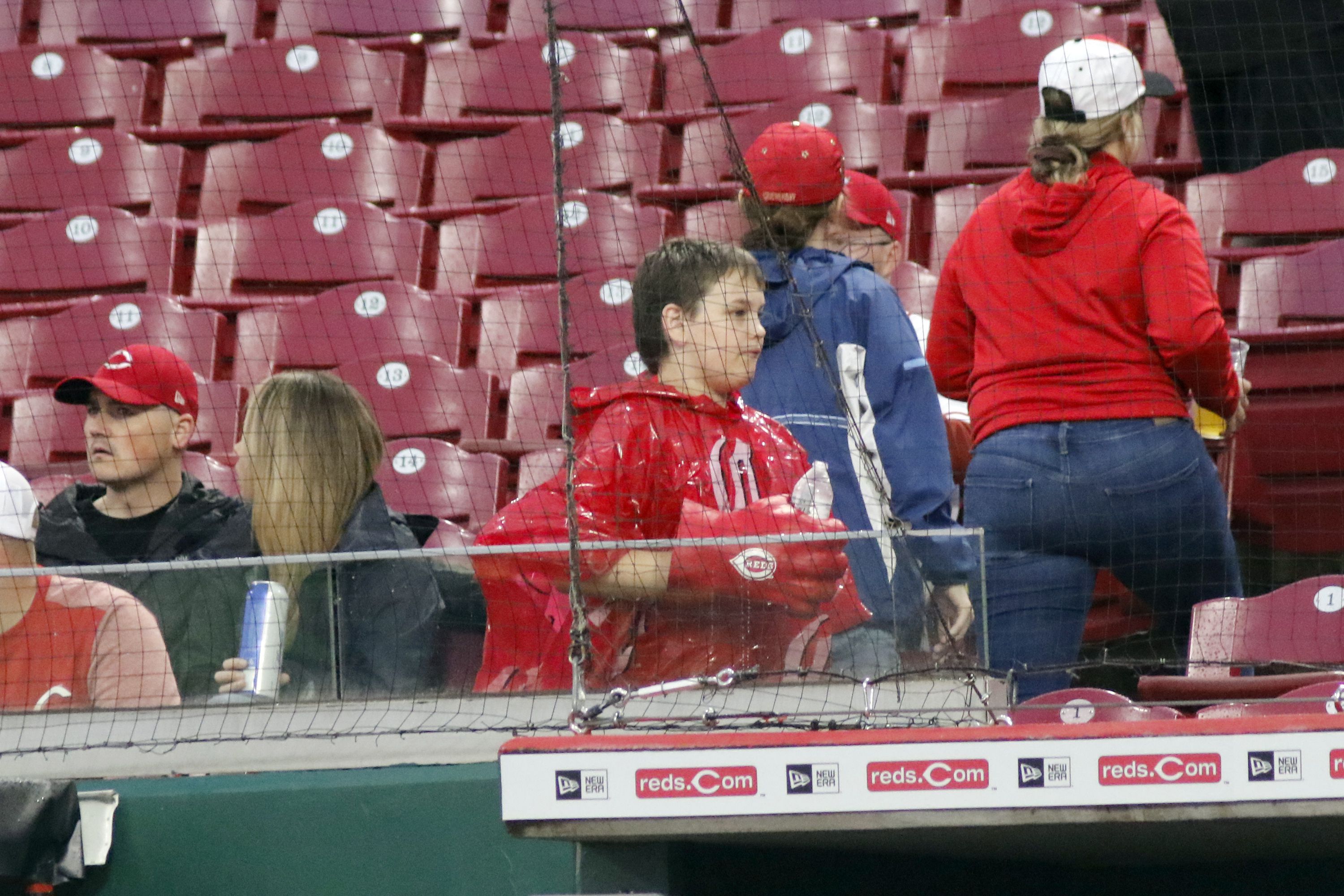 All-Star aces Max Scherzer, Shane Bieber and Gerrit Cole all got an early shower on Friday.

Many other players did, too, after six games were rained out, the most Major League Baseball postponements in one day due to inclement weather since 2018.

Wrigley Field, Yankee Stadium and Camden Yards were among the stadiums where games were wiped out. And there is no guarantee that the rain will stop this weekend either.

The last time half a dozen games were canceled due to weather was April 15, 2018, when snow, sleet, wind and rain conspired to shut down baseball stadiums. That was the most since September 12, 2008, when there were also six — Hurricane Ike, which hit the Gulf Coast, contributed to those shifts.

Heavy rain on the east coast and in Ohio and Illinois dampened this weekend’s schedule.

The Rains: Kansas City with Baltimore, Texas with the New York Yankees, Toronto with Cleveland, Los Angeles Dodgers with the Chicago Cubs, New York Mets with Philadelphia, and Pittsburgh with Cincinnati.

Teams playing division rivals have pushed back make-up dates to late summer, with the Pirates and Reds pushed back to July and the Mets and Phillies to August.

Bieber and the Guardians will attempt to host Vladimir Guerrero Jr. and the Blue Jays in a traditional doubleheader on Saturday. Cleveland has had four home games canceled due to inclement weather this season and this will be his third doubleheader on progressive field.

Dodgers ace Clayton Kershaw is expected to serve against the Cubs in a split doubleheader on Saturday. Wrigley wants it to be plain but cool for these games.

The Royals-Orioles and Rangers-Yankees games are to be rescheduled as part of the double header on Sunday. But it’s still shaky whether those two series will finish – rain is forecast for Saturday in Baltimore and New York.

Man cuts popsicle so he doesn't have to suck it, sparking debate

The Diamondbacks’ Josh Rojas hits three homers against the Cubs, becoming the fourth player this season to accomplish a feat