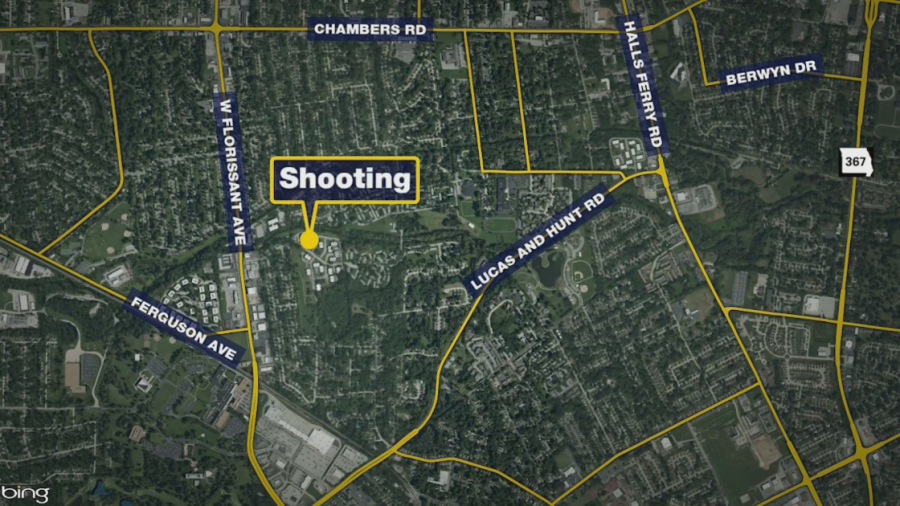 FERGUSON, Mo. — Ferguson police are investigating an incident in which a person was hospitalized with a gunshot wound.

Officers were first called to the Pleasant View Gardens apartment complex around 8:10 p.m. Sunday, where a fight had broken out. Shortly after arriving, officers said they heard a gunshot.

Police secured the area and a victim of the shooting was later found at a nearby hospital. They are listed in critical condition.

https://fox2now.com/news/missouri/ferguson-shooting-victim-located-at-hospital/ The victim of the Ferguson shooting was found in the hospital

St. Charles man charged with murder of sister near casino