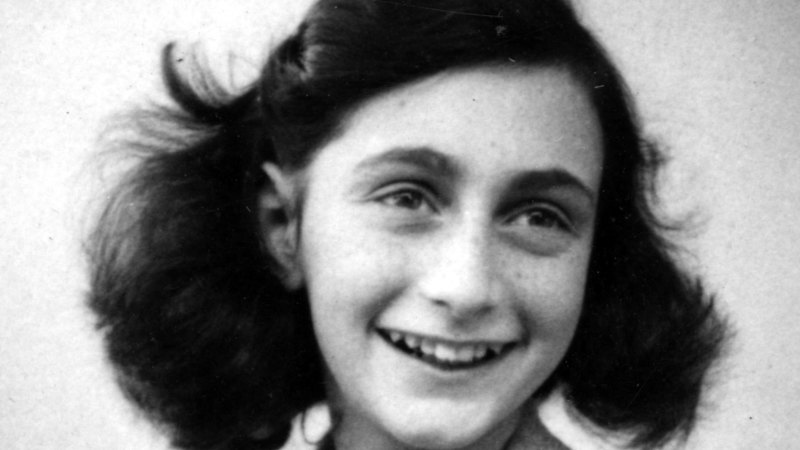 It’s also probably the only subject in the world that best lends itself to Burns treatment, because while it seems perfectly simple in hindsight (Nazism evil! Holocaust evil!), it’s a story that continues to challenge us as we ready to think carefully about it.

We all contain multitudes, we are all flawed, and the tension between humanitarian ideals and our daily actions is real and ongoing. How far are we willing to sacrifice our own comfort to help others? Are we willing to support a government that puts the welfare of foreign citizens before their own? If we accept that there must be limits to immigration, what are those limits? Who decides? For whatever reasons? And what are we to make of members of the Jewish diaspora in New York, who in the 1930s could not decide whether to protest against the virulent anti-Semitism in Germany – and thus provoke further backlash – or keep their heads down and hope for the best should?

While these six hours are crammed with horrific and shameful information, we are not encouraged to condemn them. Or at least not blindly or wholeheartedly. We are encouraged to think about how history might repeat itself. Most of the time we are encouraged to look within ourselves and think about how small decisions can have big impacts. The United States and the Holocaust is an immensely moving piece of work, but it won’t be the broad arc of the story that reaches you. It’s the individual choices and seemingly insignificant details that make you cry.

The United States and the Holocaust airs Tuesdays at 8:30 p.m. on SBS and On Demand.

https://www.smh.com.au/culture/tv-and-radio/how-america-could-have-saved-anne-frank-from-the-nazis-20230120-p5ce7k.html?ref=rss&utm_medium=rss&utm_source=rss_culture The United States and the Holocaust Review