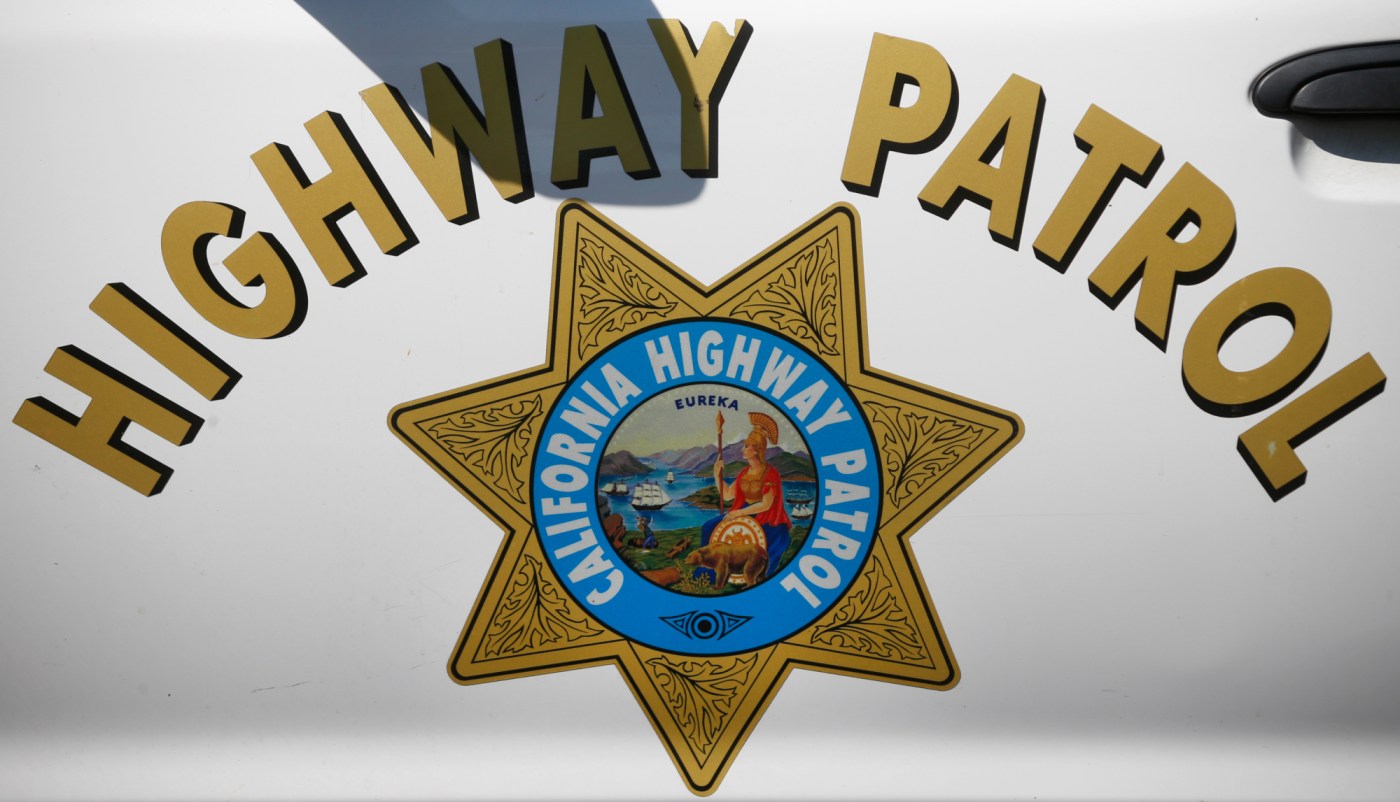 Authorities say a Hayward man suspected of shooting two people in a highway shooting on Sunday has been arrested.

Both shooting victims survived, according to the California Highway Patrol.

In a statement, CHP identified the suspect as 24-year-old Armando Perez and said it had arrested him on suspicion of attempted murder, shooting in an occupied vehicle and assault with a deadly weapon.

The shooting on I-580 occurred around 11:45 a.m. West, west of North Livermore Avenue. CHP said, gunfire hit a man sitting in a white pickup truck. He went to Eden Medical Center and was treated for non-life-threatening injuries.

CHP said it identified the suspect vehicle as a brown sedan and they located it on I-580 westbound near the Strobridge Avenue exit in the Castro Valley about 10 minutes after the second shooting. CHP said officers arrested the man there.

CHP investigators later linked Perez to the shooting on I-205 that occurred around 11:15 a.m. CHP said the victim who was shot was critically injured. CHP said he remained in critical condition as of 10 a.m. Tuesday.

The CHP said motives for both shootings are under investigation.