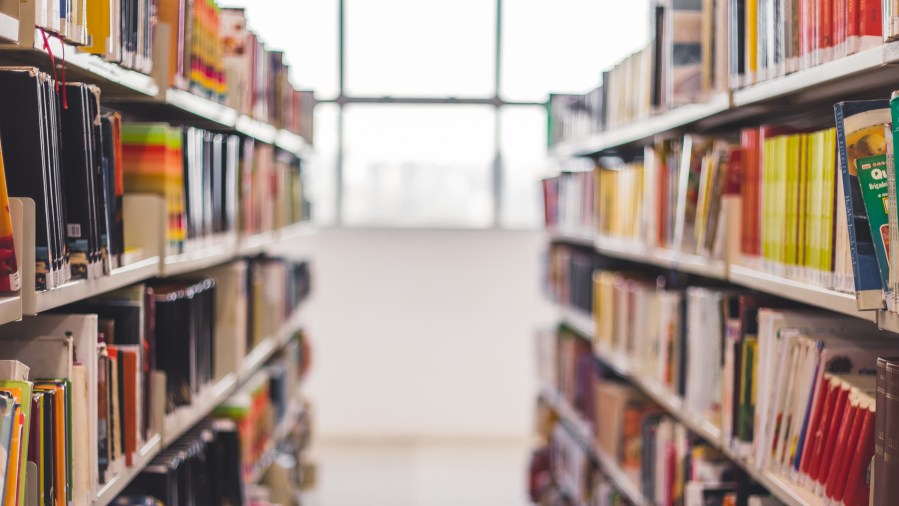 ST. LOUIS — A Missouri proposal would require certification for libraries receiving government funding, particularly state officials, to ensure that no works offered in the libraries “appeal to the lustful interest of a minor.”

Trending: Four former cardinals, natives of St. Charles, at the ballots for the 2023 Hall of Fame


Supporters say the book ban and recent proposal are among several measures in the bill that seek to address child trafficking. Opponents argue that the book bans deprive students of the freedom to read in Missouri.

The St. Louis County Library Board of Trustees passed a resolution Monday against Missouri’s proposal, citing the following concerns:

According to a statement, the St. Louis Country Library “reserves the right of every individual to read, listen to and view in private the full range of published thoughts and ideas.” The library has one too collection development policy to explain how certain materials are purchased and stored.


Ashcroft’s office opened a 30-day public comment period on his new proposal earlier this week. Missourians can provide feedback on the proposal by email (comments@sos.mo.gov) or by mail to the Missouri Secretary of State’s office at this address:

After the public comment period, the Office of the Secretary of State will decide whether to table the rule unchanged, rewrite it, or repeal it, although the exact timeline for such decisions is unclear.