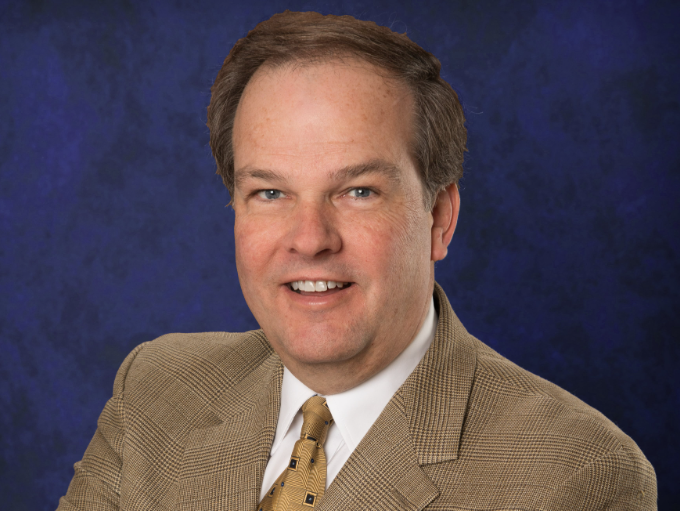 Harder, a councilor for the 7th district of St. Louis County Council, plans to run for Missouri’s 15th Senate district in 2024. That seat is currently held by Senator Andrew Koenig, who is out of office next year.

“I will bind elected officials to their oaths of office and legal obligations so we can restore public confidence in the government,” he said. said Harder.