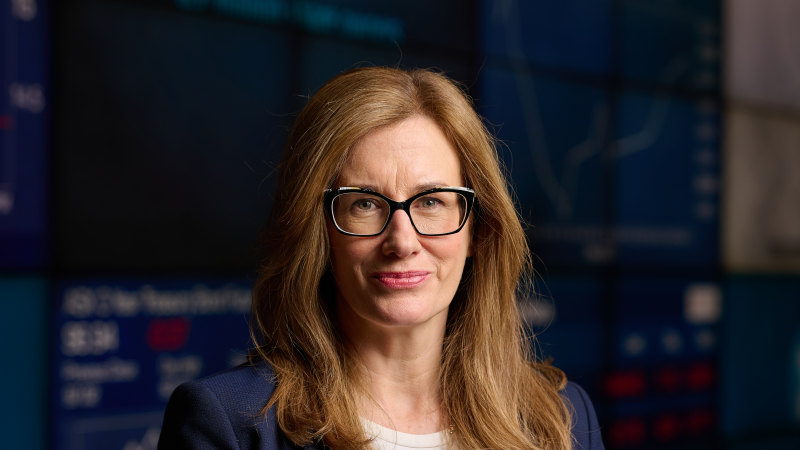 “Such a delay in notification is unacceptable and ASX has since made significant improvements to its regulatory engagement to ensure key CHESS replacement developments are communicated in a timely manner.”

“There were also a number of examples of the ASX failing to notify the bank of updated policy documents in a timely manner. The Bank is concerned that there is no consistent understanding of regulatory reporting and compliance obligations more broadly across the ASX.”

The RBA’s assessment was released while the ASX held its annual general meeting in Sydney on Wednesday. Shareholders expressed frustration with the company’s pay structures in the face of the CHESS delays and a strike against ASX’s pay report was recorded for the first time.

Former chief executive Dominic Stevens, who left the ASX in August and was replaced by Helen Lofthouse, lost 40 percent of his short-term bonus for 2022. He still received a $480,000 short-term bonus on top of his $2 million base salary . Other executives with responsibility for CHESS had their bonuses cut by 10 to 20 percent.

ASX Chairman Damian Roche said the board believes this agreement has offset the company’s achievements, such as its financial performance, with more disappointing results, such as the CHESS delays.

“Overall I am proud of what we have achieved. Nonetheless, we recognize that given the delays in the CHESS replacement project, some concerns have been raised about the reward received by our former Executive Director and CEO,” he said.

A strike was registered against the adoption of the compensation report, which means that at least 25 percent of shareholders voted against it. Two consecutive hits trigger a move to spill the board.

“We understand why we received this strike, what it means and what we need to do,” Roche said. “We are committed to working closely with our shareholders on our compensation structure. We will collect your feedback, take your input and win back your trust.”

Peter Gregory of the Australian Shareholders Association said they voted against the compensation plan. He believed that with the short-term incentives, many of the measures were not based on quantifiable key performance indicators and implementation appeared to be largely discretionary.

Roche said it was important that the board retained some discretion and had acted transparently throughout the process, but was committed to working with shareholders over concerns about future compensation structures.

Another shareholder at the meeting said the CHESS issues were a long time coming and the board should conduct a clawback review of anyone who received CHESS-related bonuses.

“I don’t think there was any element of CHESS that remotely performed in a way that gave anyone any performance bonuses,” he said. “So I would recommend all eligible people, whether they are here or not, have a clawback review by 2019. This is my Brickbat.”

In her opening remarks, Lofthouse said there was no update on when the CHESS project would go live, nor will there be until the independent review is complete.

“We understand our stakeholders’ need for clarity about the project timeline. We are working hard to provide it. But we’re not in a position to give a preview of the new go-live date today,” she said.

The Market Recap Newsletter is a summary of the trading day. Get it every afternoon on weekdays.