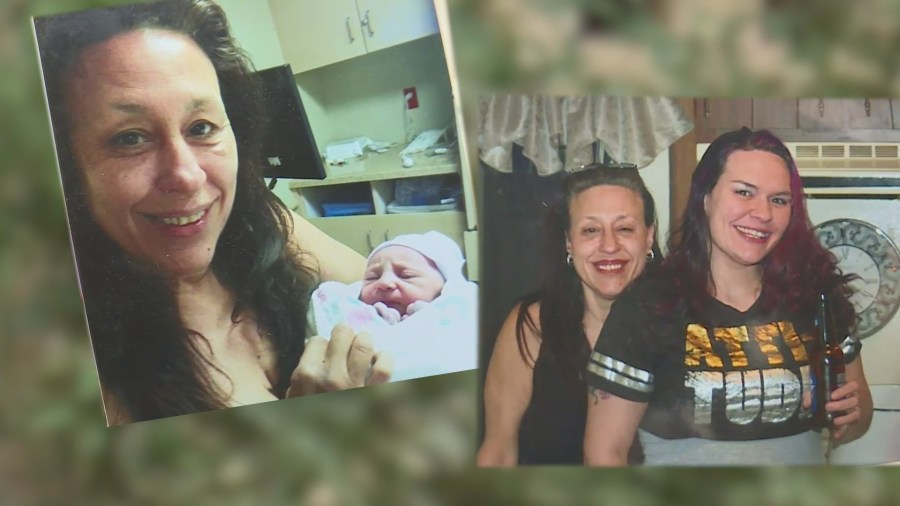 ST. LOUIS – A prison mystery deepens as a daughter struggles for answers about her mother’s death.

The St. Louis City Justice Center denied that the woman’s mother was in her care until the daughter pressed further.

Kate Moser says she received a call from the hospital last year that an ambulance was picking her mother up from city jail and taking her to the hospital with devastating injuries.


According to Moser, the prison claimed they had never heard of her mother.

“It’s like a big clue game! The butler did it, or whatever. Nobody knows,” she said.

In search of answers, Moser is drawn to her childhood memories of her mother, Terri.

“Oh man, she was a character,” she said. “A wonderful woman.”

It took Moser months to talk about it. Her 56-year-old mother died last year after going on and off life support with the primary diagnosis of haemoperitoneum, an internal bleeding that can be caused by blunt force trauma.

“The surgeon called my sister from the operating room, who was standing right next to my mother. She said, ‘We brought your mother here, but we don’t know how she sustained these injuries,'” Moser said.

When Moser last heard, her mother was arrested; but they never found out why. Terri Moser’s criminal record consists of two traffic counts and a pending marijuana possession count, which court records showed she was wanted for failing to show up.

But when Moser called the prison with questions, she said they denied her mother was ever there.

“No record of her ever being here,” she said, they told her. “She was in that prison!”

How can Moser be so sure?

“Because — for one thing — every time you get out of jail, they give you a bag with your stuff in it,” she said. “She had this bag with her belongings that said St. Louis City Jail.”

Attorney Mark Pedroli began asking questions on behalf of the family. He said he was told in February 2021 that police “couldn’t find any (arrest) records”. Then, in May 2021, the prison followed suit, saying, “The (St. Louis) City Justice Center did not see Terri Moser in 2021.”

The prison suddenly provided Pedroli with 56 pages of prison records showing that Moser was actually in prison for two days. Prison notes indicate Moser was “confused,” “dehydrated,” and “detoxified.”

Pedroli also received an EMS report, which revealed that Moser was taken to the hospital by ambulance with “stomach pains”.


“The truth always comes out,” Moser said. “What is dark will come to light and I am very close.”

The prison had no further response when we asked for answers. Police responded to FOX 2’s inquiries and confirmed that they had apprehended Moser at the time on the marijuana fugitive order, but did not provide further details about the arrest.

No lawsuit will be filed in this case, just a search for answers, which Pedroli said he was concerned about a lack of records and few answers.

He says his team will investigate the matter further.

https://fox2now.com/news/fox-files/jail-denied-having-hospitalized-woman-then-changed-its-story/ The prison denied hospitalizing a woman, then changed its story