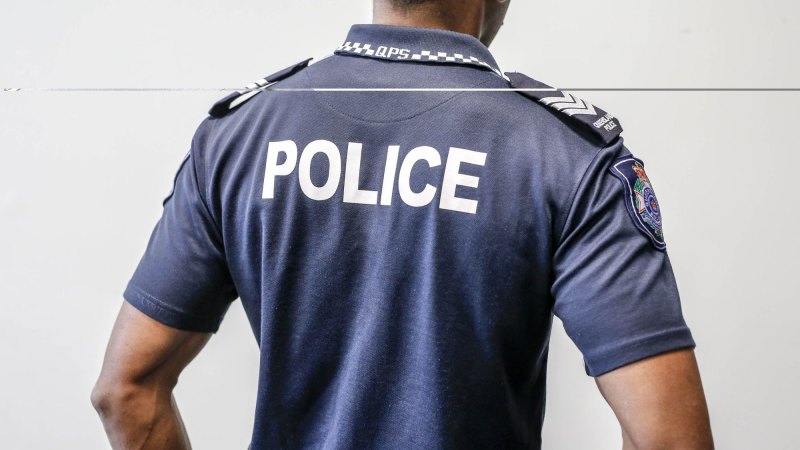 However, Hillard pressed on the issue.

“When you say 98 percent are doing the right thing … don’t you know the real numbers of people who are experiencing sexism because they’re afraid to come forward and make complaints?” she asked.

The investigation found that there are no women on the QPU Executive Committee and only 28 women in union leadership positions. And this despite the fact that almost 30 percent of QPS employees are female.

One officer, who has been union secretary since June, told the inquiry that she has yet to receive the necessary training to attend sexual harassment reviews and to support women officers, despite repeated requests.

The official described the union, including the Leavers, as a “boys club” and said women were “dropped like hot potatoes”.

She also said she was aware of an officer in the south-east region who recently tried to get a female union delegate to take part in a talk about sexual harassment but could not easily find one.

Graduates were asked about the low number of women in managerial positions within the QPU.

“What I have to say is that we’re democratically elected across the state and with the police union all leadership positions are geographically based and that’s how people are elected,” he said.

“Have I encouraged women to run? Absolutely. I supported some to run and they didn’t win the vote.

“Also, we have our women’s advisory board, which I’ve morphed into to include diversity as well, because I think that’s extremely important.”

Leavers was the last scheduled witness and the inquest was adjourned indefinitely.

https://www.smh.com.au/national/queensland/police-union-a-boys-club-despite-almost-one-third-of-officers-female-20221007-p5bo47.html?ref=rss&utm_medium=rss&utm_source=rss_national The police union is a ‘boys club’, although nearly a third of officers are women