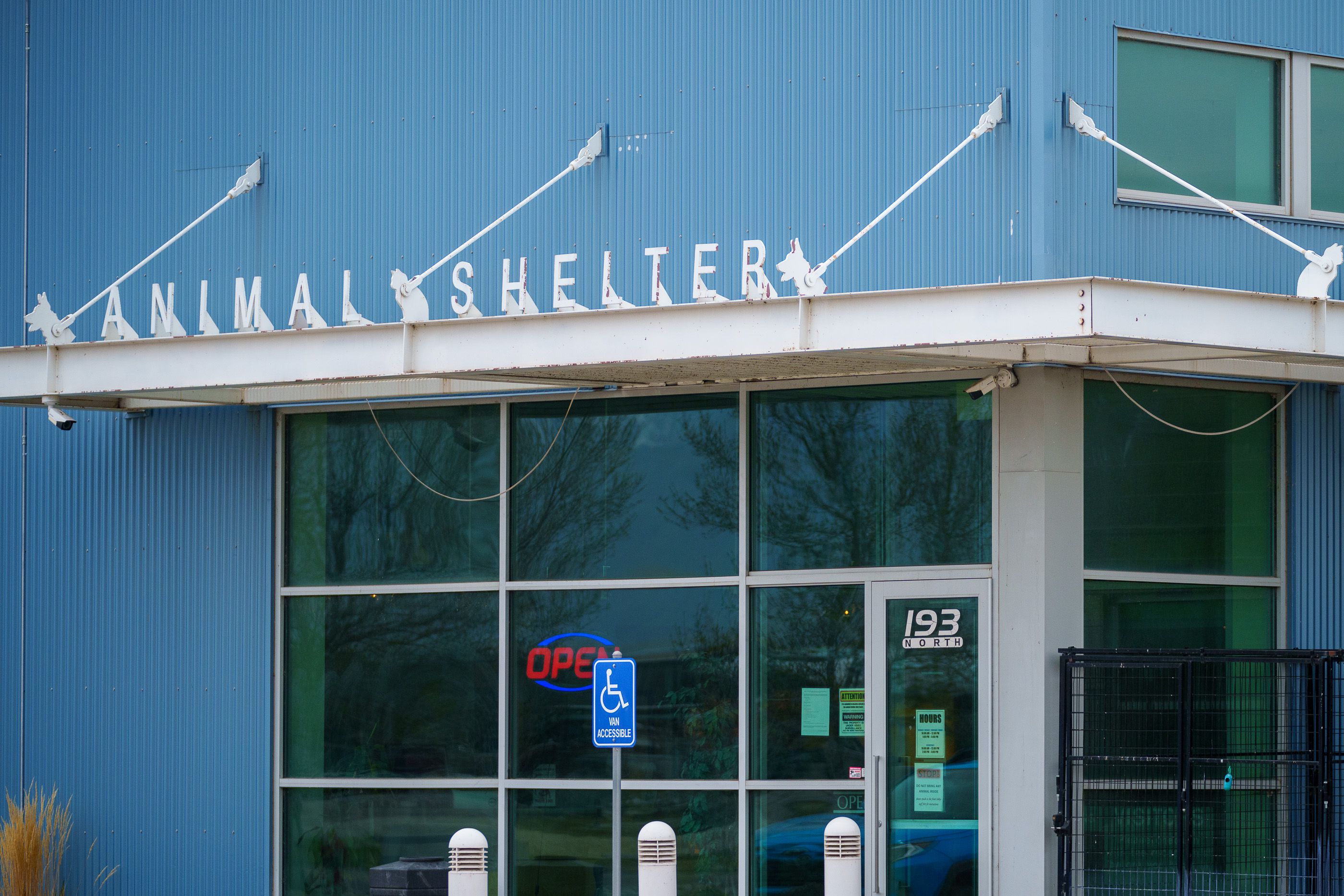 The director of a Utah County animal shelter said Wednesday that the facility now uses injections as the only type of euthanasia.

The North Utah Valley Animal Shelter in Lindon had previously used gas chambers filled with carbon monoxide to euthanize animals. But on Wednesday, Director Tug Gettling emailed the Salt Lake Tribune that the shelter’s two gas chambers had been separated and the carbon monoxide bottles removed.

“We now perform 100% of all animal euthanasia by injection of sodium pentobarbital and have done so for the past few months,” Gettling wrote, adding that no carbon monoxide is currently housed at the shelter.

Reports that Gettling would make an announcement about the gas chambers at the Shelter Board’s December meeting are false, he wrote, because the board does not meet in December.

As for the carbon monoxide units, Gettling said they will be removed from the facility “eventually,” but not before the end of the year.

The American Animal Hospital Association states that sodium pentobarbital injection is considered “the only acceptable method for most pets.” The position of the American Veterinary Medical Association is more nuanced, stating that euthanasia by carbon monoxide is acceptable as long as certain contingencies are met.

Still, protesters have pleaded for the shelter to stop using gas chambers. The Humane Society of the United States says euthanasia by injection is “the most humane method of euthanasia currently available.”

It's the insurers, not the injured workers, who are driving the legal fees for workers' compensation