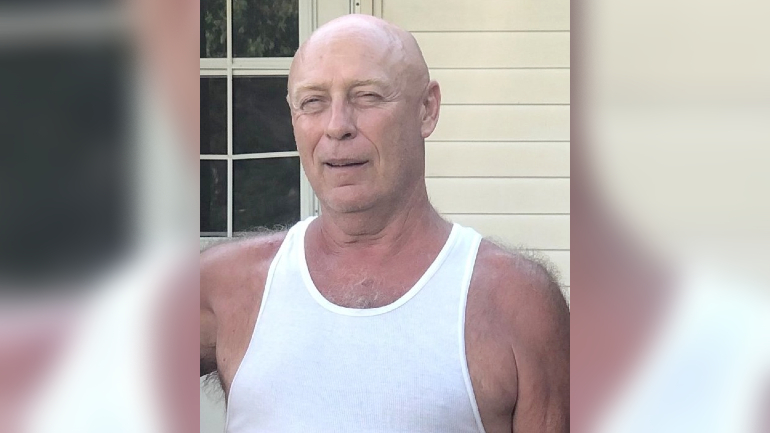 Michael Gray was last seen at the 1700 block of Dietrich Road in Foristell around 3 p.m. Saturday, according to Val Joyner, a spokeswoman for the St. Charles County Police Department. He was on his way to Grafton, Illinois that afternoon.


On Monday, police issued a missing persons report for Gray. That evening, the Missouri State Highway Patrol confirmed that Gray had died in a motorcycle accident.

The accident happened around 3:50 p.m. Monday on the westbound lanes of Highway 94 near Highway V. State investigators determined Gray was speeding on the highway, losing control of his motorcycle and hitting a traffic sign rammed Gray was thrown off his bike and hit the sign. He was pronounced dead shortly after 4 p.m

https://fox2now.com/news/missouri/missing-foristell-man-dies-in-motorcycle-crash/ The missing Foristell man dies in a motorcycle accident

At 'Mrs. Marvel' Muslim fans see a reflection of their lives