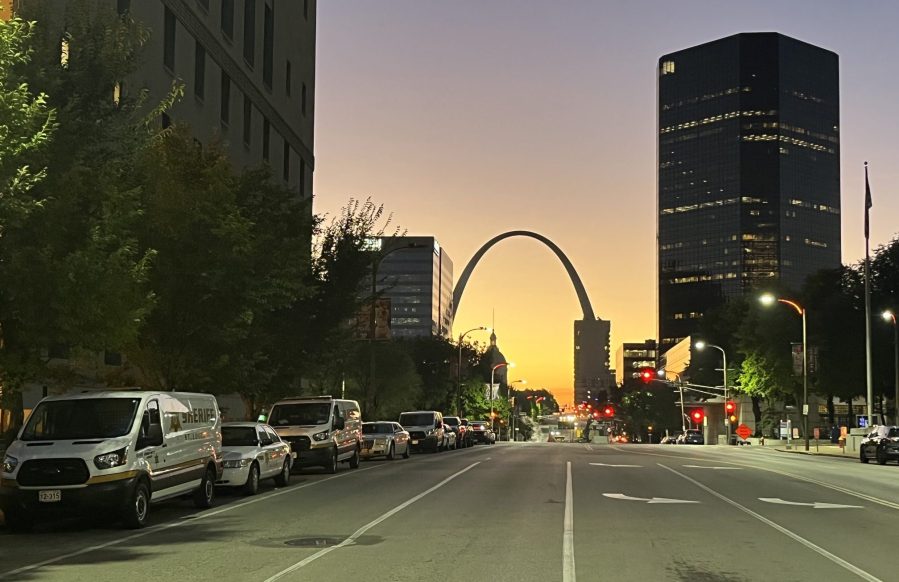 She said the money would pay for a new citywide approach to road safety. It would be on major roads such as the Grand and Kingshighway. Jones said people told her they didn’t feel safe walking the city’s streets and streets.


She said something needed to be done to put a sense of security back into home and business owners and fans at Cardinals and Blues games.

https://fox2now.com/news/missouri/mayor-wants-to-use-40m-from-arp-for-safer-st-louis-streets/ The mayor wants to use $40 million from ARP to make St. Louis streets safer