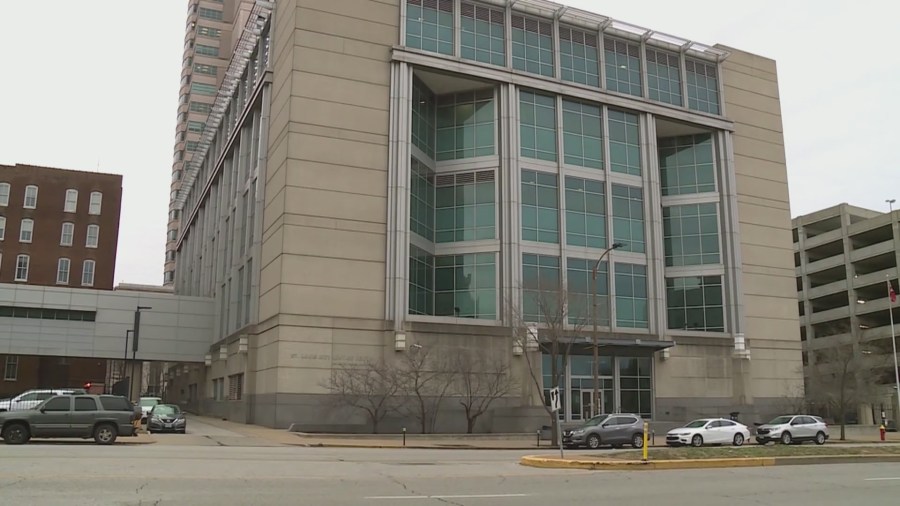 Reed said the mayor ended the contract with the federal government to house federal prisoners in the downtown workhouse and jail.

He said Jones is more concerned about delivering on a campaign promise to close the workhouse than it is on taxpayers’ wallets.

“Okay, for now we are concentrating on repairing the CJC [downtown Jail] and ensuring we have adequate facilities to house our inmates,” Dunne said.

Dunne then added that unusual twist when asked when the administration defunded the police, saying: “President Reed voted with the mayor and comptroller last week to approve and send it to the council of aldermen. He told the Council of Aldermen Ways and Means Committee that this is a balanced budget that meets the needs of St. Louis citizens. So I don’t know where that came from.”


When asked what he thought of Reed’s criticism, Dunne replied, “I don’t know. I can’t speak to that. I don’t know where that comes from. Like I said, it’s a budget he voted on with the Mayor and Comptroller, and this is something he told the Board of Aldermen was balanced and met the needs of the citizens of St. Louis.

FOX 2 reached out to Reed to follow up on Dunne’s comments. Reed’s spokeswoman said: “The budget is not final yet. She added that Reed “voted at present but did not vote for the budget.”

https://fox2now.com/news/you-paid-for-it/st-louis-mayor-accused-of-defunding-police-department-by-millions-of-dollars/ The mayor of St. Louis is accused of cutting millions of dollars from the police department

How to fix a JNI error that occurred in Minecraft