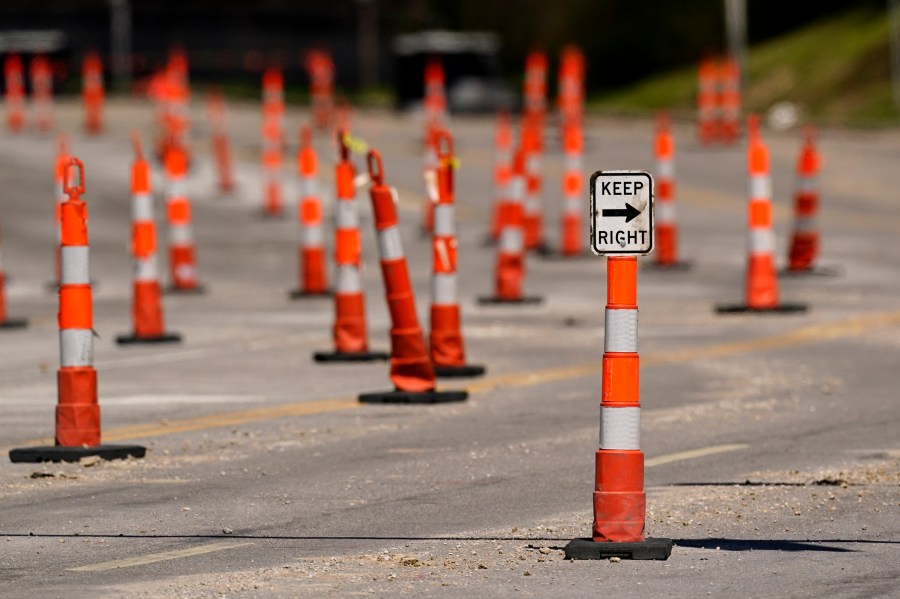 ST. LOUIS – Crews are preparing to demolish an old bridge over I-270 in northern St. Louis County.

Trend: A $1.2 billion redevelopment could occur on the STL riverfront south of the arch


While crews work to demolish the bridge, traffic on both eastbound and westbound I-270 will be diverted by exiting I-270 at Lindbergh Boulevard (exit 25) and traveling through the newly built signaled intersections to get back on I-270. Drivers should expect delays on I-270 and both north and south of Lindbergh Boulevard during the closure.

The bridge will be removed as part of MoDOT’s $278 million I-270 North project. For more information about the project, click here.

https://fox2now.com/news/missouri/lindbergh-bridge-over-i-270-to-be-demolished-in-mid-august/ The Lindbergh Bridge over I-270 is scheduled for demolition in mid-August