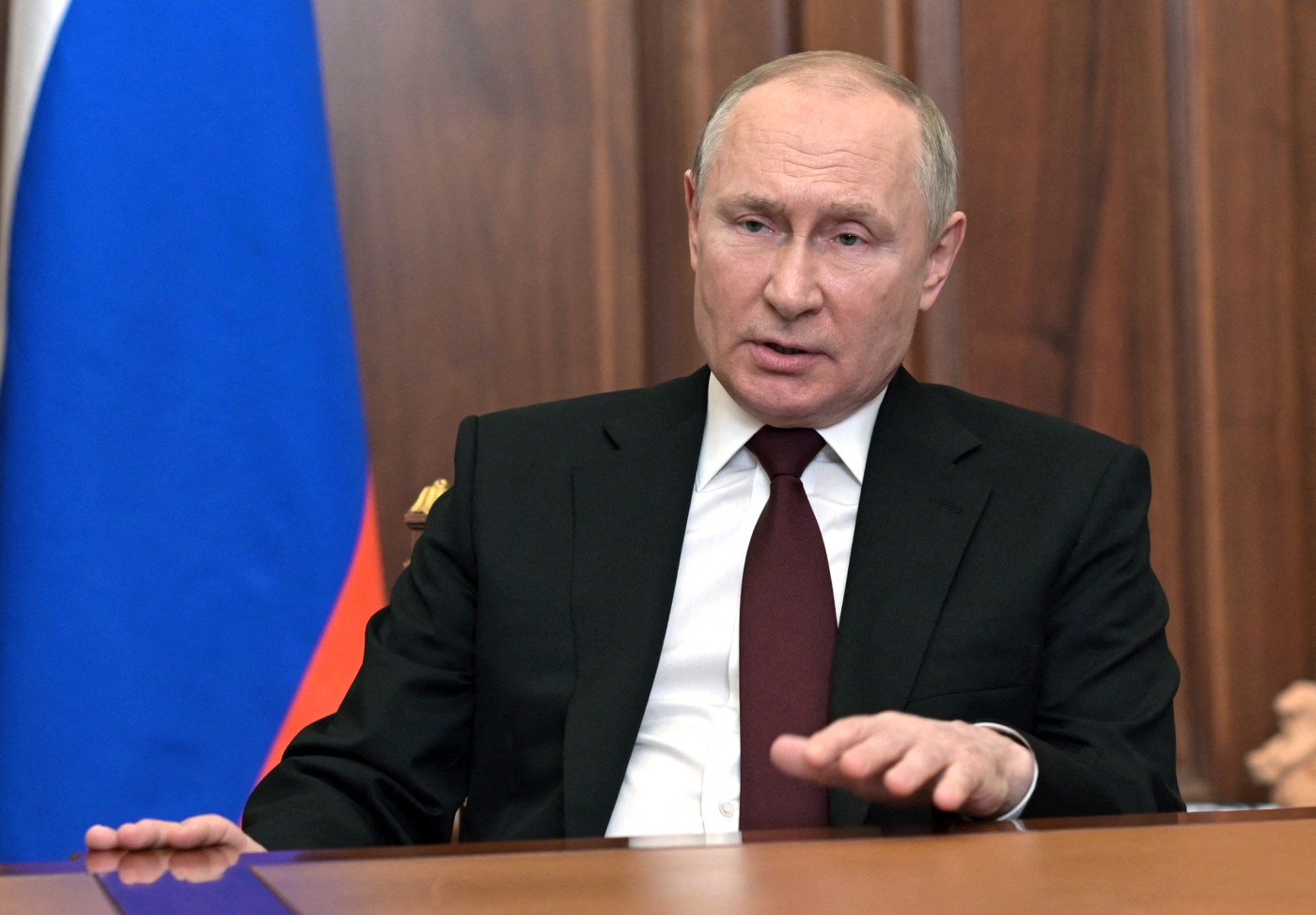 Hundreds of Western companies and corporations have received praise for pulling out of Russia, even at the cost of a slump in their sales and profits.

Now let’s look at the other side of the coin. We are talking about companies that have decided to continue operating in Russia.

The “Hall of Shame,” as Yale economics professor Jeffrey Sonnenfeld and his colleague Steven Tian have dubbed the list of corporate responses they maintain to the Russian invasion of Ukraine, includes 34 companies “digging in and making calls for exit.” or defy reduction of activities.”

The list also includes 74 companies that are scaling back some, but not all, activity or shelving new investment.

Among the consumer businesses identified as “digging in” are fast-food chain Subway; Reebok; Bacardi (maker of its namesake rum, Dewar’s Scotch, and Gray Goose vodka, among other brands); electronics companies LG and Asus; and Natura, owner of Avon Cosmetics.

Some of these firms, and others that have scaled back operations, have claimed they are staying put to avoid harming their innocent Russian employees.

That is the argument of Dave Robertson, President and Chief Operating Officer of Koch Industries, known for its support of far-right politicians in the US

“We will not leave our employees there or hand over these manufacturing facilities to the Russian government for it to operate and benefit from,” he said in a statement on Wednesday. “That would just put our employees there at greater risk and do more harm than good.”

That’s the story of Subway, which says it has about 450 restaurants in Russia, “all independently owned and operated by local franchisees.” subway says. “We do not directly control these independent franchisees and their restaurants, and have limited visibility into their day-to-day operations.”

Sonnenfeld does not buy these excuses. Allusions to the welfare of their employees are “a cover for cowardice,” he told me. “This isn’t a real humanitarian impulse, it’s just reworded that way. These are empty, cynical messages about giving Ukrainian refugees pennies and saying your heart and mind are with them.”

As for franchise companies, Sonnenfeld argues that they could buy out their franchisees or licensees and leave Russia that way.

The change in political mood in Russia under Putin seems to have taken Western business leaders by surprise. That should not have happened. It was always clear that Russia’s post-Soviet economic and political landscape was unstable at best.

The most notable companies identified by Sonnenfeld as “digging in” are three major oilfield service companies, all based in Houston: Halliburton, Baker Hughes, and Schlumberger.

Neither the US nor the EU has ordered the oilfield companies to withdraw, but little would stop them from ceasing operations in Russia or suspending their partnerships with Russian oil companies.

More than 400 companies have taken decisive steps to withdraw from the Russian market.

Among them are 150 who have had clean breaks, suggesting they may not return. These include law, consulting and accounting firms that would not normally have held capital assets in Russia and could therefore easily emigrate. But they also include BP and Exxon Mobil, which have severed ties with Russian oil partners and may find it difficult to restore the severed ties.

Implicitly or explicitly they have left open the possibility of a return, but a re-entry point will be elusive as long as the Russian attack on Ukraine continues and possibly as long as Putin remains the Russian leader.

Among the companies leaving or ceasing their Russian operations are some closely associated with the opening of the Russian consumer market to the west in the 1990s – McDonald’s, which started the gold rush with the opening of its first Moscow restaurant in 1990 triggered, is closing its more than 840 stores for now.

As Sonnenfeld and Tian noted in Fortune, it seems increasingly untenable to continue operating in Russia.

“The leadership and constituency of at least 400 global companies should be very proud of their exit from Russia,” they wrote. “Then there are the other 34.”

https://www.mercurynews.com/2022/03/19/hiltzik-the-hall-of-shame-of-companies-that-havent-left-russia/ The “Hall of Shame” of the companies that did not leave Russia