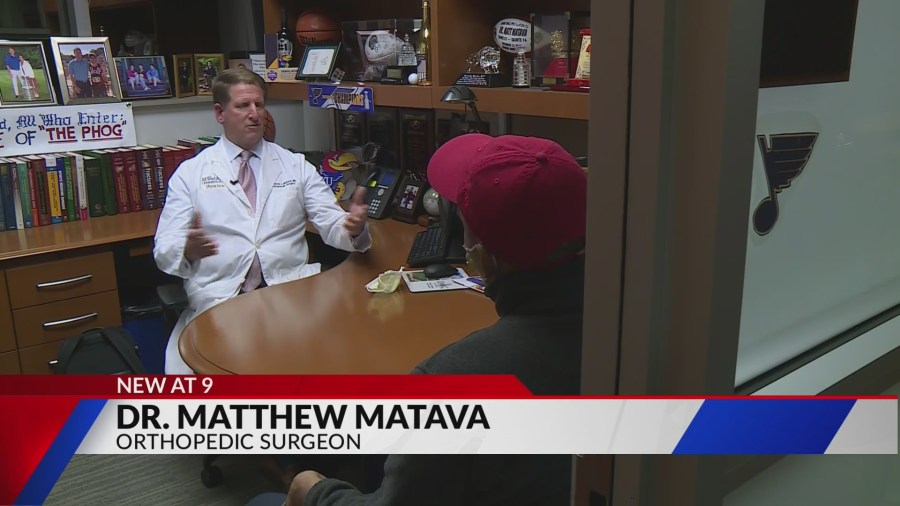 ST. LOUIS — Matthew Matava, an orthopedic surgeon at Washington University in St. Louis, is no stranger to high-profile injuries.

“I always tell people that there’s no better place in the world for a medical emergency outside of an ER than on an NFL field,” Matava said.

Matava also has experience of a similar injury to Damar Hamlin. In 1998, Matava was one of the on-site doctors when Chris Pronger was hit by a puck and collapsed.

“Me and the athletic trainer went on the ice and we evaluated Pronger and he was out,” Matava explained. “Luckily he was revived.”

According to Matava, every NFL game has about 30 medical specialists on site for each game. Whether watching on the sidelines or watching from the box seats.

“Whenever you deal with professional sports teams, it’s collective bargaining so both sides have to agree and health and safety is something they don’t compromise on,” Matava told Fox 2.

Matava explained that the answer is no coincidence either. Each venue has an emergency plan and before each game there is a one-hour meeting with the team doctors and senior officials. Each team will also practice emergency situations throughout the season.

A team likely to keep a close eye on Hamlin’s injury? The Battlehawks, making their dome debut on March 12. The team has yet to come up with an emergency safety plan, but the team has confirmed doctors will be on the field for games.