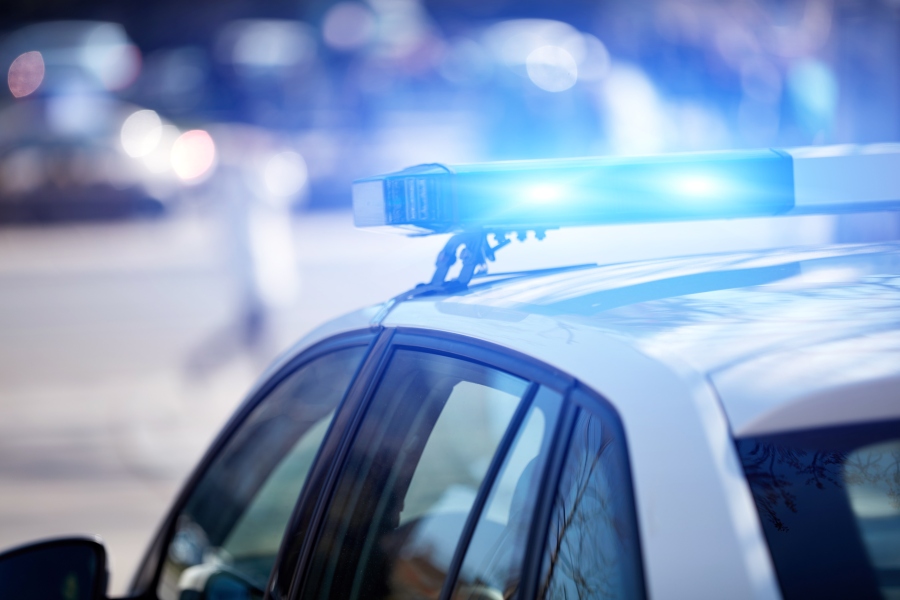 Police were alerted to a shooting in a parking lot behind the 100 block of W. Main Street at around 12:45 a.m., according to Major Brett Boerm, a spokesman for the Collinsville Police Department.


Paramedics from the Collinsville Fire Department arrived and attempted to save the lives of the injured. Both victims were pronounced dead. They have been identified as Rodolfo Torres-Granado, 24, of Granite City and Ricardo Correa, 20, of Collinsville.

Police allege witnesses informed investigators of a physical altercation between a group of men and a single man at Sloan’s Pub House. These people were separated, but the argument started again in the parking lot behind the pub.

Witnesses told police Torres-Granado and Correa were part of the larger group. Once outside, these individuals armed themselves and approached a Dodge Charger occupied by the lone man and a female acquaintance. The group smashed the Charger’s windows with their firearms, Boerm said, and started another fight.

The man in the charger took his own firearm and started shooting, hitting Torres-Granado and Correa.

Boerm said the gunman and another person from the larger group were in police custody.

Anyone who witnessed the fight or shooting and has not yet spoken to officers at the pub is encouraged to contact the Collinsville Police Department at 618-344-2131 (x5136).

https://fox2now.com/news/illinois/fight-at-collinsville-pub-ends-with-double-fatal-shooting/ The fight at the Collinsville Pub ends in deadly double shots

Who is on strike today and how does it affect you? Update for January 2nd