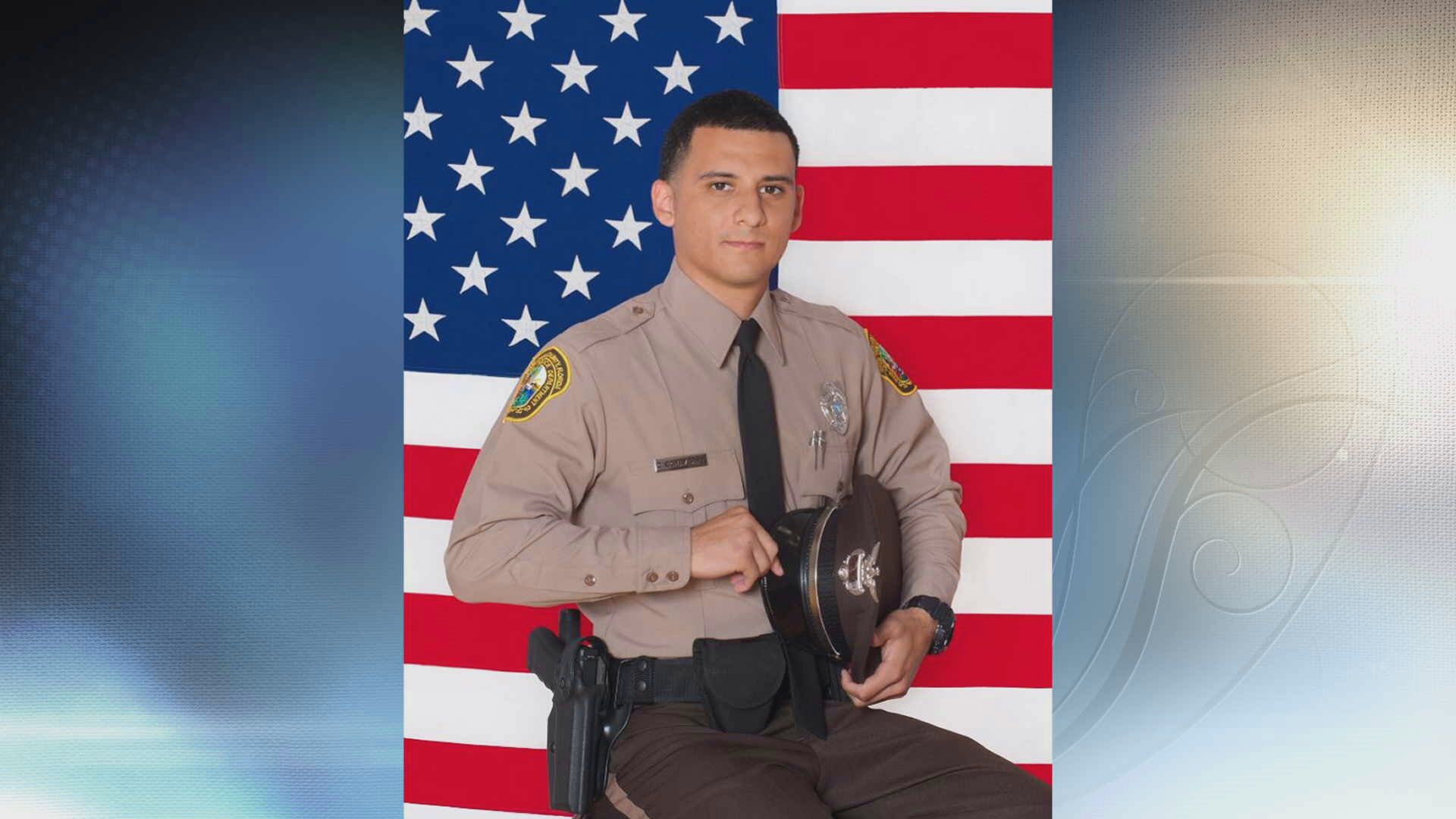 MIAMI – Miami-Dade commissioners want to rename a section of Northwest 162 Avenue from 56 to 72 Streets the 45th Miami-Dade police officer who died on duty.

Officer Cesar “Echy” Echaverry was 29 when he died at Jackson Memorial Hospital, two days after a suspected robbery shot him dead in Dania Beach on Aug. 15, 2022, near the intersection of Northwest 62 Street and Seventh Avenue, it said the police with.

The robbery suspect had hit a post and ran when Echaverry, who had been with the department for about five years, confronted him and tried to arrest him, police said.

Echaverry was born on December 8, 1992 in Hialeah to Nicaraguan parents. He was a member of the John A. Ferguson Senior High School varsity baseball team. He was engaged to Stephanie Vargas. The couple had been together since seventh grade.

Echaverry joined MDPD in April 2017 and died as a member of the department’s highly trained response team.

Commissioners Roberto J. Gonzalez and Kionne L. McGhee are the co-principal sponsors of Officer Cesar Echaverry Way resolution that was part of the Commission’s agenda on Tuesday.

https://www.local10.com/news/local/2023/01/17/commissioners-want-to-rename-section-of-nw-162-avenue-after-slain-miami-dade-police-officer/ The detectives want to rename a section of NW 162 Avenue after the slain Miami-Dade police officer

Kimbra, A Reckoning speaks about conflict, anger and the power of vulnerability