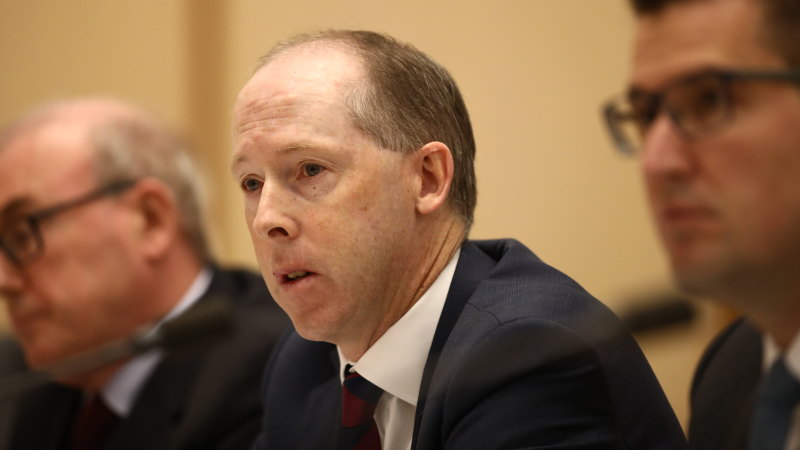 The ABCC was caught unawares by Burke’s televised announcement Sunday morning to strip him of a number of powers, and the construction industry has struggled to understand the implications of the decision after receiving no warning.

A Commission spokesman said the Commissioner, Stephen McBurney, was still trying to understand what his role would entail now that the decision was made.

“The ABCC Commissioner will remain in office for the time being. Like most ABCC staff, he has not been given any assurances about his position or future,” the spokesman said.

A spokesman for Burke said McBurney – who earns $455,590 in his role – retained other powers under the law under which the agency was formed, such as pursuing unlawful industrial action until the law could be repealed.

“That is why the Albanian Labor government has committed to legislating the abolition of the ABCC by the end of the year,” the spokesman said.

The Fair Works Ombudsman will monitor construction sites and deal with the dozens of outstanding criminal cases, 36 of which are against the Construction, Forestry, Maritime, Mining and Energy Union (CFMMEU), but the government has confirmed this will not happen until the ABCC is abolished.

Industry body Australian Construction Association is concerned that the Ombudsman does not have the resources and will not be as inclined to pursue violations as the ABCC.

Burke’s spokesman said the government is considering the human and financial resources needed to allow the Fair Labor Ombudsman to effectively regulate the building and construction industry.

“We will no longer spend taxpayers’ money determining what sticker someone can put on their helmet, whether a safety sign needs to be torn down because it has a union logo in the bottom corner, or what flag a construction site flies,” Burke said Sunday in ABC.

Cash said the flag has long been a symbol that it is a “closed shop” for non-union workers on construction sites.

CFMMEU Construction Minister Dave Noonan asked if Cash had ever been to Ballarat, where the Eureka Rebellion, a vital part of Australia’s history, took place. “Senator Cash’s comments are weird and delusional,” he said.

https://www.smh.com.au/politics/federal/abcc-boss-to-keep-450-000-salary-while-building-watchdog-in-limbo-20220725-p5b4de.html?ref=rss&utm_medium=rss&utm_source=rss_politics_federal The Australian Building and Construction Commission chief is keeping his $450,000 salary while the construction supervisor is in limbo

Why Gold Coast must make an offer to lure Dustin Martin