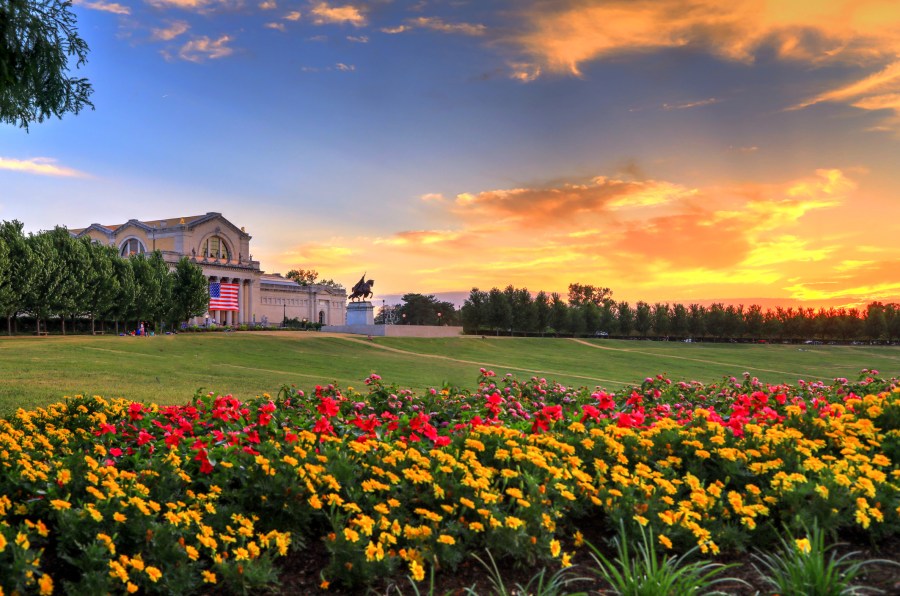 The Art Hill Film Series runs four Fridays in July, showing a different film each week on the museum’s famous front yard for all St. Louisans to enjoy. Each event begins at 6:30 p.m. and lasts until 11:00 p.m

The schedule of the film series is as follows:

According to the museum, this year’s theme – Game On! – a nod to the upcoming Catching the Moment exhibit, which is part of a gift of more than 800 artworks donated by Cardinals Hall of Famer Ted Simmons and his wife, Maryanne Ellison Simmons.

The museum is expected to release more details about the film series as we get closer to July. Visit SLAM.org for more informations.