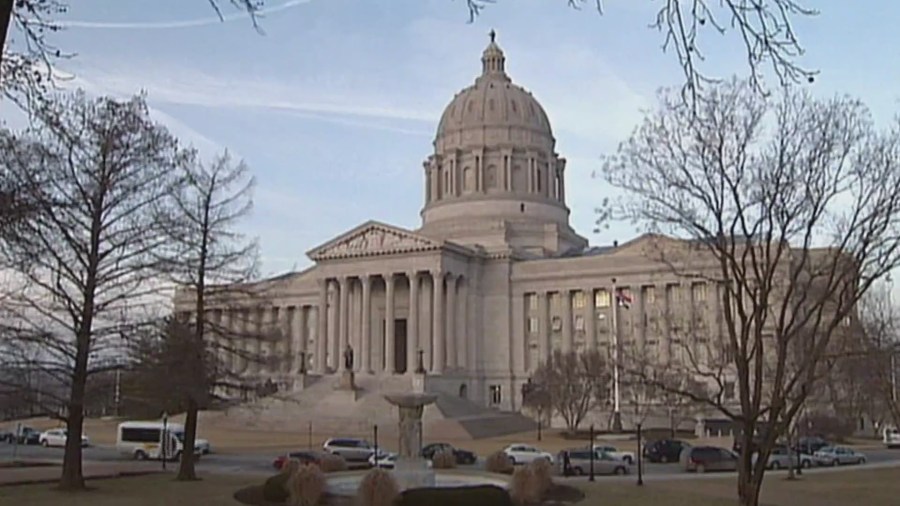 AFFTON, Mo. – The plight of an 80-year-old Affton worker could lead to new state legislation.

The state of Missouri is trying to recover $5,000 in pandemic funds from Lucy Sanchez, who still works as a waitress. A state lawmaker said she introduced new legislation that would exempt Sanchez and others from paying back thousands of unemployment benefits the state believes are overpaid.

Trending: Hedge Apples: What Are They Used For?


State Representative LaKeySha Bosley said it was unfair to penalize residents who turned to their government for help during a crisis. Bosley said many families still haven’t fully recovered. The state even sent messages to many of them, stating that the overpayment wasn’t their fault. Missouri has moved to garnish wages and mortgage homes to get the money back.

Lawmakers had previously attempted to pass legislation giving residents the option to repay the money, but failed.

FOX 2 reported on Sanchez’s plight with others from St. Charles County to St. Louis City to Jefferson County.

https://fox2now.com/news/you-paid-for-it/affton-woman-fight-to-get-pandemic-funds-may-lead-to-new-bill/ The Affton woman’s fight over pandemic funds could result in a new bill