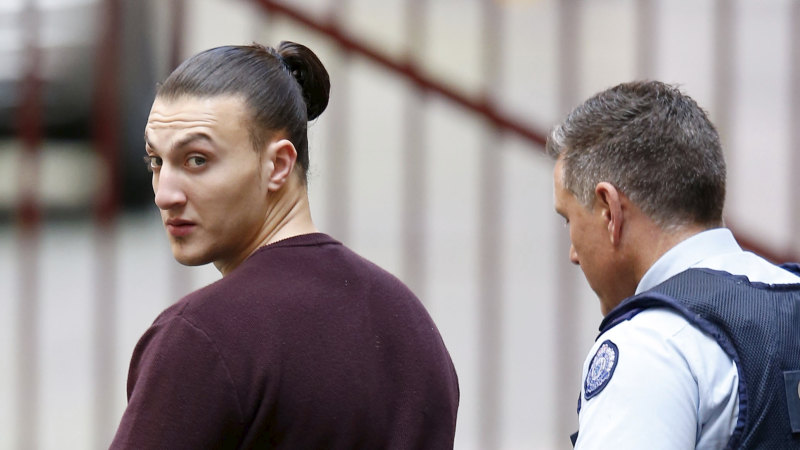 He condemned the Islamic State terror group and its extremist views, telling the Victorian Supreme Court that he only took part in the attack after being teased by ringleader Abbas.

Mohamed did not appeal the verdict served on him for either the Federation Square conspiracy or the attack on the mosque, but instead questioned the level of the cumulation.

Mohamed was ordered to serve the second sentence 16 years in addition to the 22 years of the first.

The judges found that the 38-year aggregate sentence violated the principle of totality, which requires judges to consider other facts, including his prospects for rehabilitation.

The sentencing judge was convinced Mohamed had renounced his extremist ideology and had reasonable prospects for rehabilitation, they said.