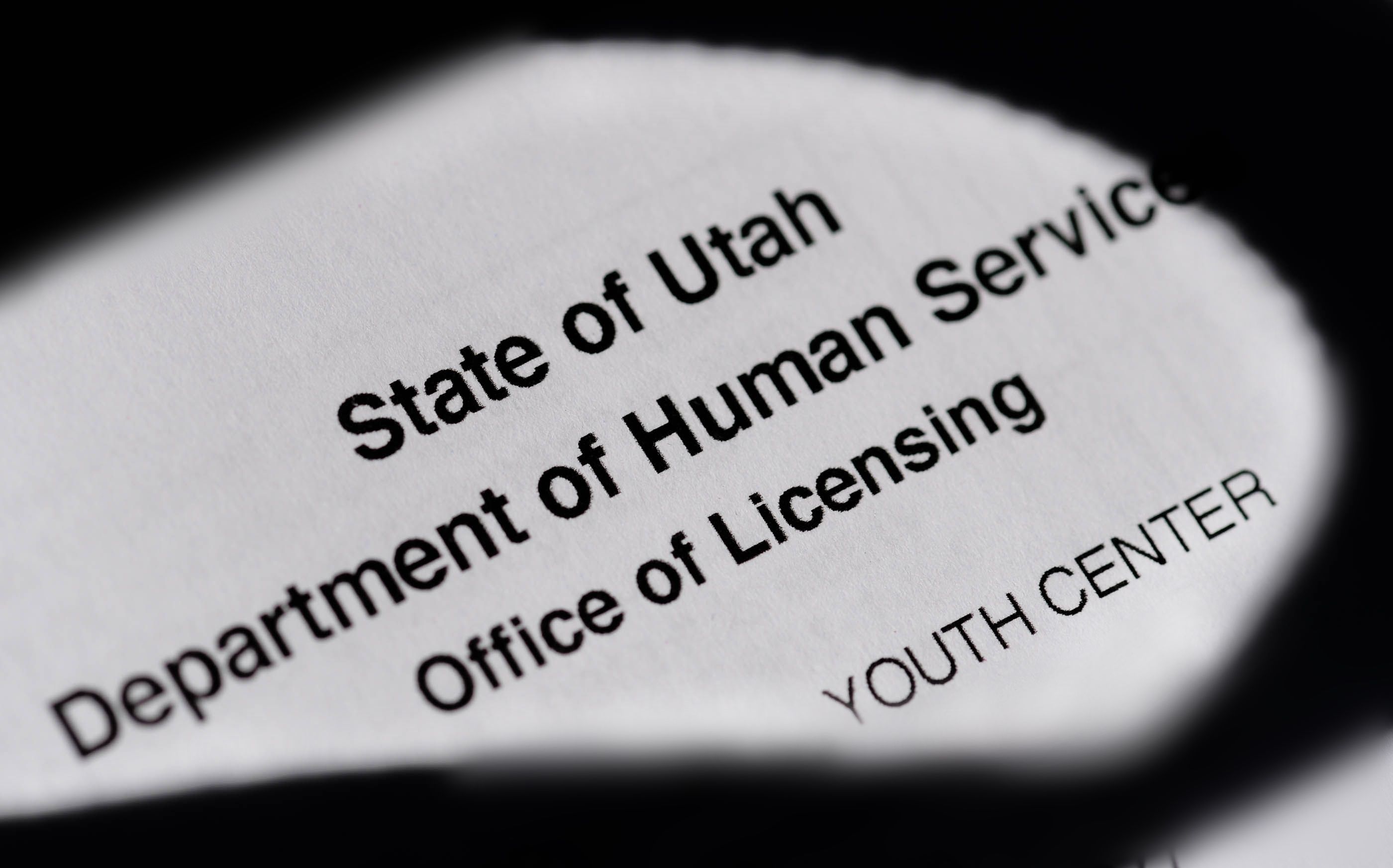 The girl, who was enrolled at Diamond Ranch Academy, is the second teenager to die at a “troubled teens” program in Utah this year.

Joe Dougherty, a spokesman for the Utah Department of Health and Human Services, confirmed that the department’s Office of Licensing received notification of the girl’s death and is actively investigating in coordination with law enforcement officials.

“Our deepest condolences go to their loved ones who are grieving this sudden loss,” he said on Wednesday evening. “We are grateful to everyone who tried to save the life of this young person.”

Diamond Ranch Academy is a 108-bed Hurricane teen treatment program that describes itself on its website as a “premium residential youth treatment center with world-class private boarding facilities.”

Hurricane Police officials said in a statement that officers were called to campus just before 5 p.m. Tuesday to report that a 17-year-old girl had collapsed after feeling ill, according to FOX 13.

Diamond Ranch Academy told St. George News in a statement, “We are saddened by the sudden death of one of our amazing students. Our hearts go out to her family and friends and the staff who worked with her and loved her.”

She is the second girl to die in a teen treatment program in Utah this year. Another teenager died in January at Maple Lake Academy, a teenage treatment program in Spanish Fork, after supervisors said they had not received adequate medical treatment, despite her worsening symptoms and repeated pleas from her parents to take her to a doctor had received care. Licensing officials initially tried to have Maple Lake Academy’s license revoked, but relented in August.

“We are committed to a thorough investigation when it comes to this facility’s license,” he said.

St. Louis Lambert International Airport is busy due to holiday travel and an upcoming winter storm

Twin Peaks Worker shares the reality of working during the holidays