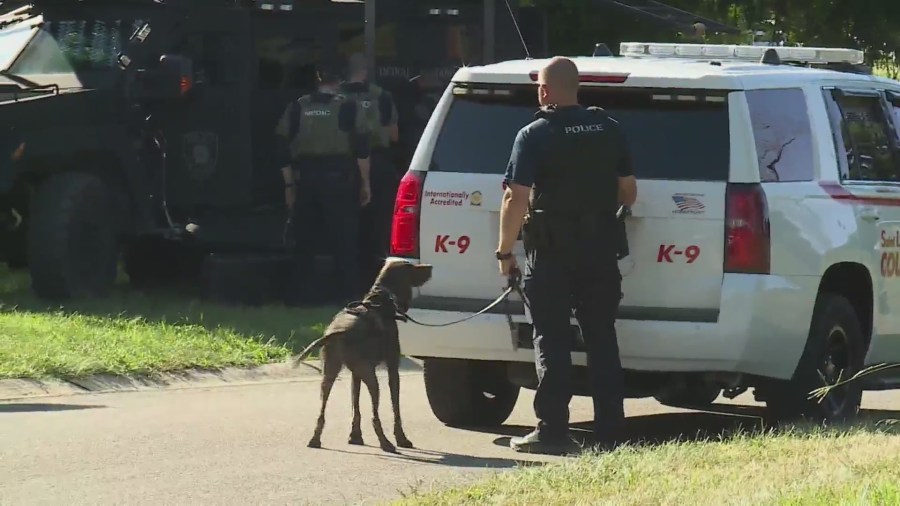 ST. LOUIS COUNTY, Mo. — A teenager was shot and killed Friday after a suspected robbery in northern St. Louis County.

Police say Tavion Whitby, 16, died in the incident. Based on preliminary evidence, investigators say the shooting took place on the 1200 block of Edlor and was the result of a robbery. Whitby was also involved in an accident after being shot.

St. Louis County detectives responded to the accident at the 12600 block of Spanish Pond Road around 4 p.m. Friday. They found a vehicle that had hit a power pole.


There were two people in the vehicle. Whitby suffered an apparent gunshot wound and later died from his injuries. The other passenger suffered minor injuries.

No suspicious information has been released and additional details are limited at this time. FOX 2 will be updated as more information becomes available.

They're blown away by the leaked Tensor G2 specs

"The Bomb Switch Is Here": We jumped into the runaway Vulcan jet