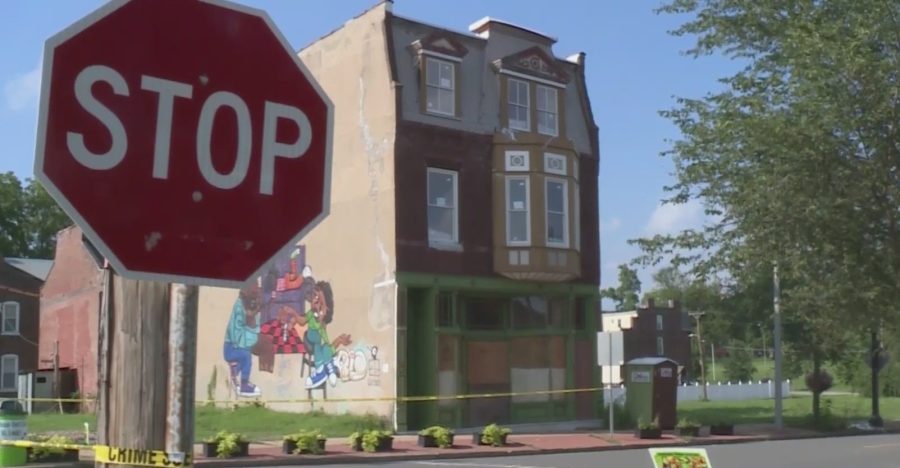 ST. LOUIS — A teenager has died and another is fighting with non-life-threatening injuries after a shooting Friday afternoon in north St. Louis.

Police say Cameron Carroll, 19, died and a 16-year-old boy was injured in the shooting.

Officers responded to the shooting around 3pm on Friday at the 2000 block of Salisbury Street in the Hyde Park neighborhood. When they arrived, police noticed one victim with a gunshot wound to the head and another victim shot in the abdomen.


Both victims were taken to the hospital. Carroll later died from his injuries. The 16-year-old is in critical but stable condition.

St. Louis Metropolitan Police Department homicide detectives are investigating the shooting. If you have information regarding the investigation, contact the STLMPD Homicide Division directly at 314-444-5371 or CrimeStoppers at 866-371-TIPS (8477).