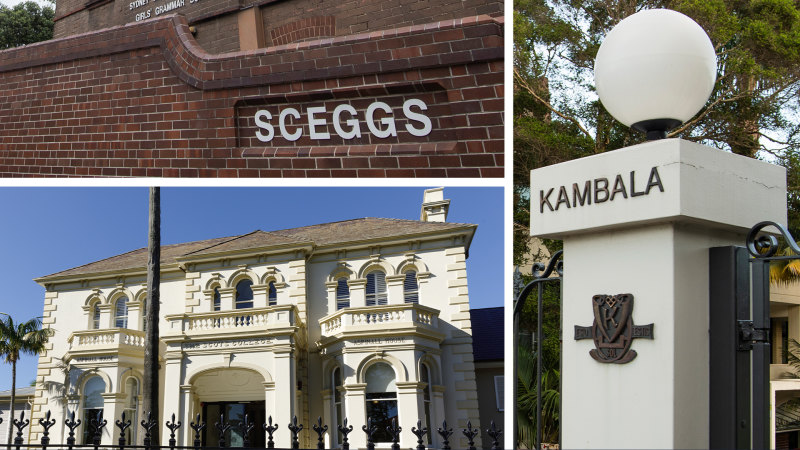 “Ascham has conducted benchmarking reviews to ensure staff compensation remains fair and competitive and that we continue to be the school of choice for high caliber employees committed to exceeding expectations,” she wrote.

“In the context of these inflationary challenges, we will increase our tuition fees by 4.0 percent in 2023.”

She said Ascham will also this year unveil plans for “redesigning buildings and spaces on our campus to further enhance our girls’ opportunities for development.”

Not every school has released its next year’s fees to parents. However, education loan group EdStart, which offers bespoke school fee loans, said it has worked with 250 schools in NSW over the past year, a 160 per cent increase on three years ago.

“The biggest area of ​​growth is schools paying for our fee management service, which allows their families to access payment flexibility at no additional cost,” said EdStart CEO Jack Stevens.

Parents with two children enrolled in schools charging $40,000 a year would pay $1,500 a week in tuition if the cost was spread over 52 weeks a year. The same amount of money would be enough to service a $1.2 million mortgage.

Many schools will raise fees from three percent to seven percent this year after freezing or minimizing increases during the pandemic. Average fee increases are typically around 2 to 3 percent.

Late last year, Geoff Newcombe, head of the Association of Independent Schools of NSW, said costs in all sectors had risen faster than inflation, being driven by teacher salaries, IT licences, electricity, maintenance and technology upgrades. The annual inflation rate was 6.9 percent in October, compared to 7.3 percent in September.

Private schools are also plugging the loss of tens of millions of dollars in government funds, with funding levels being adjusted under the School Resource Standard (SRS). The cuts will be phased in gradually through 2029.

Tony McDonald, chairman of Newington College, told parents that insurance, electricity and cybersecurity costs have risen and the school has exercised restraint recently, with little increase in fees in 2021 and 2022.

“As a result, the average annual fee increase over the past four years, including this year, is 3.7 percent, which is low by historical standards,” McDonald said.

He said factors that influenced the setting of the fees included the rise in inflation, the decline in government funding and significant recent investments, including the purchase of a campus on Eungai Creek on the state’s mid-north coast and the development of a dedicated critical thought and committed ethics, included Center.