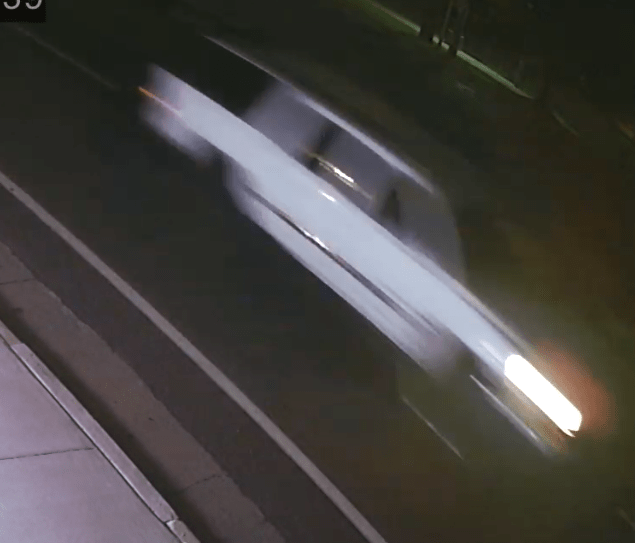 The accident happened around 2:50 a.m. Tuesday near the intersection of St. Charles Rock Road and Normandy Avenue. Investigators say Marquist Murray, 38, was taken to hospital after the collision but died from his injuries.


The vehicle being looked for is believed to be a white GMC Yukon, model year 2000-2006. Police say the vehicle sustained damage to the front driver’s side and lost a position of the front headlight as a result of the collision the driver’s side is missing.

Further details remain limited. The St. Louis County Police Department is conducting the investigation. If you have additional information related to the investigation, contact the department at 314-615-5400 or CrimeStoppers at 1-866-371-TIPS (8477).