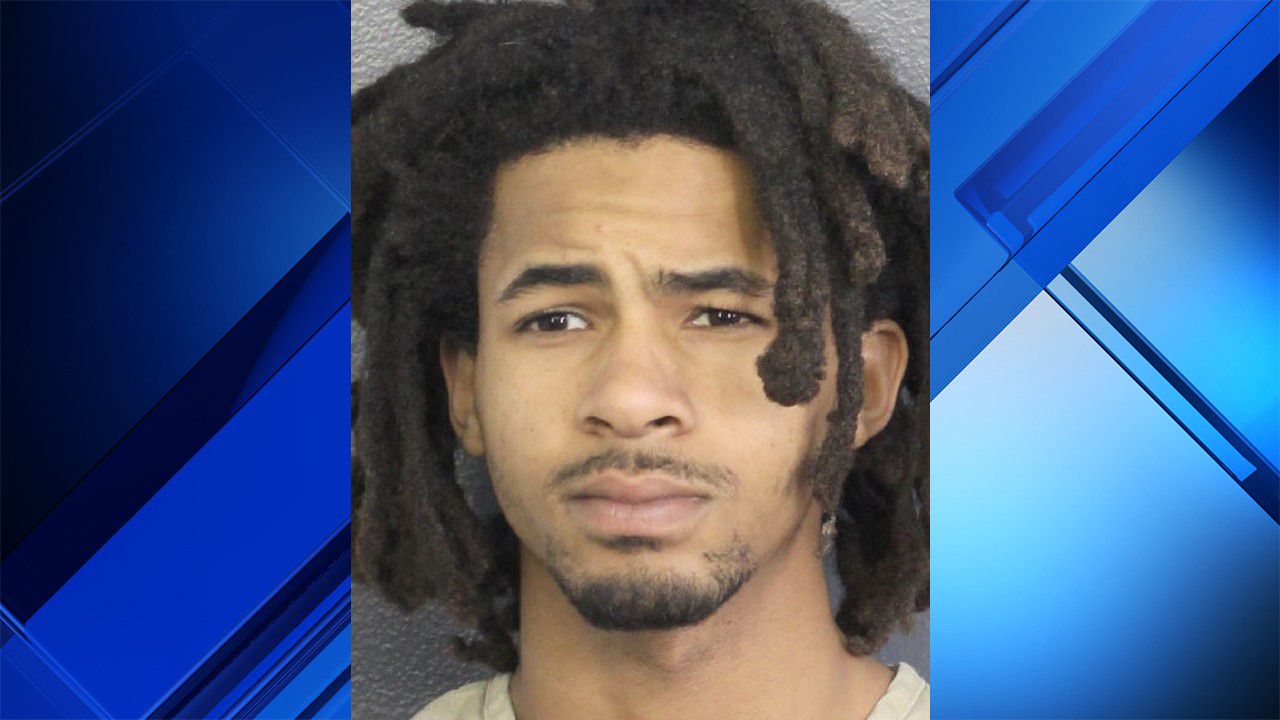 NORTH LAUDERDALE, Fla. – Detectives from the Broward Sheriff’s Office on Friday arrested a 20-year-old man in connection with the fatal shooting of another man in North Lauderdale, authorities said.

According to investigators, the shooting happened around 12:30 p.m. Tuesday in Block 8200 of Southwest 4th Court.

MPs said they found a man lying outside a house. He was pronounced dead at the scene.

Deputies conducted a traffic stop and Brown was later taken into custody.

He was taken to the BSO main prison and faces charges of second-degree murder with a firearm, first-degree felony violation of probation and driving with a suspended driver’s license.

The police have not yet released the identity of the victim.

The Golden Globes are back, but things aren't going as usual