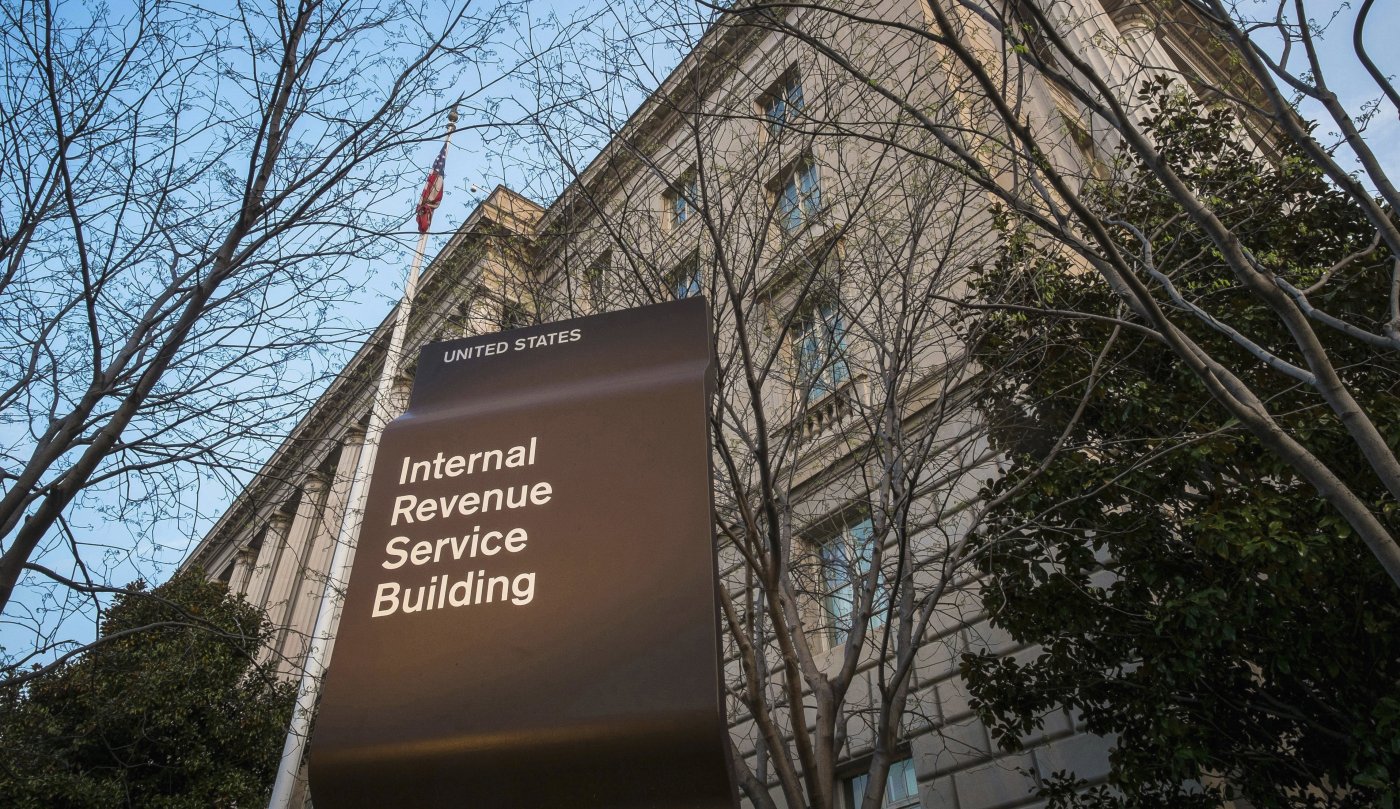 Are you tempted to fiddle a little when filling out your income tax return? And if so, would it be a crime? For many Americans, the answers to these questions are not as straightforward as might be expected.

Indeed, a new Harris Poll on taxation shows a country mired in cynicism and distrust, both in the way taxes are collected and in the way taxpayers fund government spending. And it raises questions about Americans’ willingness to evade, extend, and even break tax laws.

The results speak for a system whose complexity causes confusion and distrust. It’s a mess that our political leaders should wisely clean up, not only because it would make fiscal and economic sense, but also because it would help restore trust and accountability to citizens.

Even before the United States existed, citizens here rebelled against paying taxes. That hasn’t changed, according to a survey we conducted in March of more than 1,000 demographically representative adults. Overall, according to our survey, 57% of American adults believe they are taxed at unfairly high rates. This spans every cohort – age, gender, income, education, and race/ethnicity.

As for the government handling that revenue, nearly three-quarters of US adults disagree with how it’s being spent. This is not surprising given the incredible range of government spending — from healthcare and defense to interest on government debt, to name a few of the largest. Almost everyone can find something they don’t like, which can add to the feeling of being overwhelmed.

You can also see these feelings in those who people suspect are underpaying. Half of American adults say businesses are most likely to file misleading tax returns. Nearly 6 in 10 also say high-income individuals are more vulnerable to fraud than low- and middle-income individuals. (The reality, according to the Internal Revenue Service, is that three-fourths of tax dodgers are individuals — mostly middle-income — the rest are businesses.)

So perhaps it’s not surprising that many Americans find themselves in a moral gray area when it comes to actually paying taxes. First, they cannot agree on what actually counts as cheating. Almost two-thirds of American adults say intentionally misrepresenting income is tax evasion. (Note on the remaining third: tax lying is indeed a crime). But a slim majority (52%) say there is no difference between under-reporting and using legal loopholes to mitigate debt.

Second, a majority of those who see no difference between exploiting legal loopholes and actual tax evasion believe exploiting loopholes to be wise. And almost half of them (48%) think that intentionally understating your income (which it is) isn’t tax evasion.

Overall, nearly 6 in 10 US adults say it would be wise to use loopholes to reduce debt. The proportion rises to two-thirds among those earning more than $100,000 annually and among college graduates. Interestingly, most millennials, who are currently 26 to 41 years old, say it’s not a crime to misrepresent personal finances to lower your tax bill.

Millennials are an interesting group when it comes to taxes. Despite their reputation for progressive activism, their tax views exemplify a libertarian streak: they are the second most likely group to feel overwhelmed, the biggest fans of loopholes and tax evasion, and the only generation where a majority says they shouldn’t have it Paying taxes to support resources in their community.

Every few years a major push is made to reform the tax code – everyone seems to agree on the idea of ​​simplifying it by eliminating wasteful loopholes and tax breaks. But the squandering of one group is the critical support of another, and somehow every reform effort seems to be playing around with border taxes without dramatically simplifying the overall structure. The result is a thicket of doubt and resentment. It is time for politicians to try again and seek more holistic change.

In the meantime, if you’re feeling that surge of bitterness about writing another big check to the government this month, you know you’re not alone: ​​Most Americans feel the same way.

Will Johnson is CEO of The Harris Poll, one of the world’s leading polling companies. He wrote this for the Chicago Tribune.

https://www.twincities.com/2022/04/14/will-johnson-survey-of-americans-about-taxation-reveals-a-lot-of-cynicism-and-a-willingness-to-cheat/ Survey of Americans on taxation reveals much cynicism – and willingness to cheat – Twin Cities

US Treasury yields were mixed ahead of US retail sales data