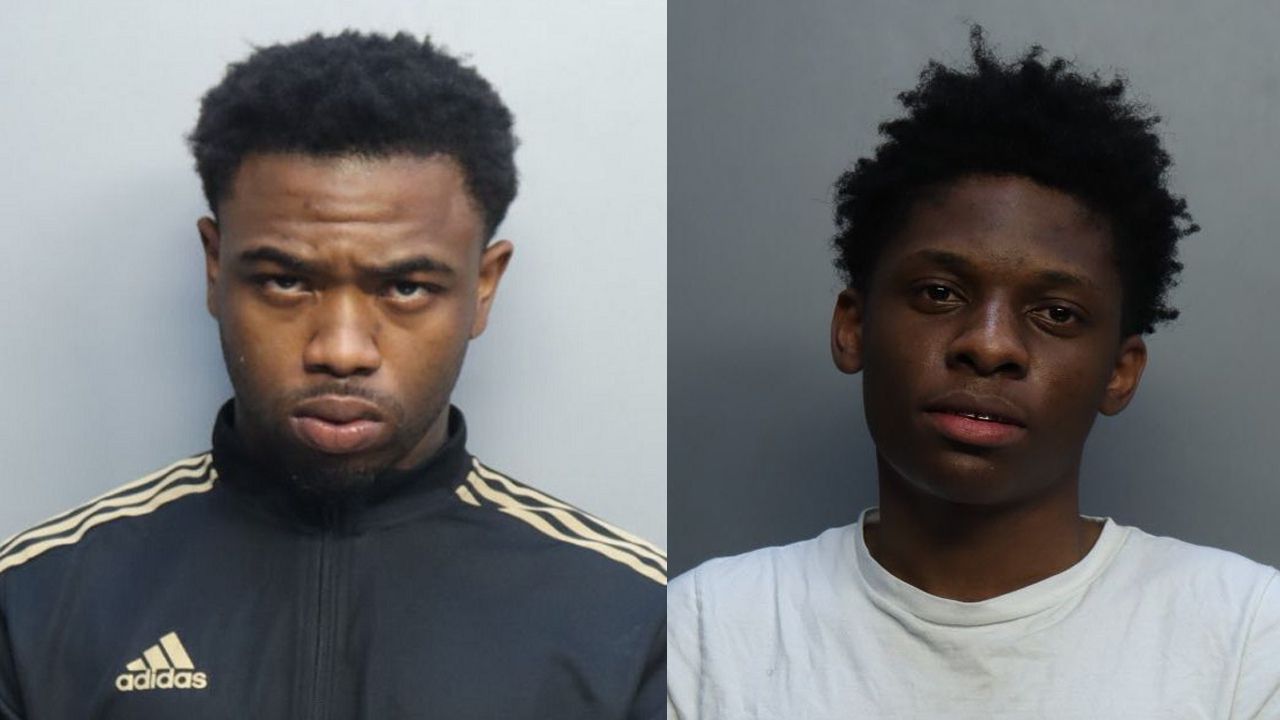 MIAMI GARDENS, Florida. – An arrest warrant obtained by Local 10 News on Monday details evidence collected leading to the arrest of two men in connection with a deadly shooting that occurred outside a Miami Gardens restaurant in August.

According to authorities, Michael Georges, 34, was shot in the head on August 8 outside the Jamaica House restaurant at 19555 NW Second Ave.

Devon Toussaint, 22, and Travez Bowles, 18, were both arrested in connection with the shooting last month.

According to the warrant, police witnesses said they saw a white sedan driving away from the area after the shooting.

Police later obtained surveillance video showing a white Lexus pulling up in front of the restaurant before both suspects entered the restaurant.

Authorities said the suspects’ faces were clearly visible in the video.

The video later shows the victim leaving the restaurant with his meal. At that point, Bowles attacked the victim, apparently unprovoked, authorities said.

Police said a fight ensued and Bowles eventually shot Georges in the head.

According to the warrant, Bowles then climbed into the front passenger seat of the Lexus and the suspects drove away.

Police said they were able to obtain the Lexus’ number plate and they discovered it had been rented out that day.

Fingerprints on the outside of the car led them to Toussaint, the warrant said.

A motive for the shooting remains unclear.