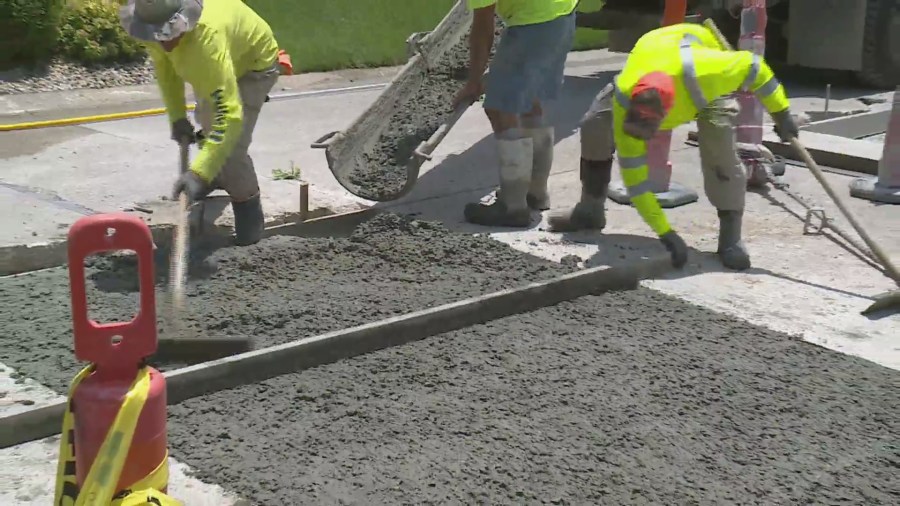 “Almost everyone uses the roads, so I think this is a good way to spend the federal money,” said Republican Steve Ehlmann, St. Charles County Executive Steve Ehlmann. “Believe me, we will fix all the potholes. We’re also going to fix all those concrete slabs (roads) that are cracked, all those curbs and gutters and that’s broken in some way.”


All have been in an even worse state since the onset of the COVID-19 pandemic, either due to funding constraints or labor shortages. As such, the council is considering using $10 million of its $39 million American Rescue Plan Act, or ARPA, funded beginning in 2021 to repair neighborhood roads.

Municipalities such as St. Peters, O’fallon, the City of St. Charles and Wentzville could then receive 50-50 match funding from the county for their road repairs.

Local governments are allowed to use ARPA funds for infrastructure up to the point where revenue from them has been wiped out by the pandemic.

The city of St. Louis is spending nearly $70 million out of nearly $250 million in ARPA funding in 2021 on infrastructure, but not on repairs on back and side streets where people actually live, like this in St. Charles County will be the case if the council should approve the use.


“Absolutely, it’s a good idea to use it on the street, especially here where we just stumbled,” St. Peters’ Melanie Kachevas said as she walked down Historic Main Street in St. Charles on Tuesday. “Yes, it’s a very good idea!”

“That’s just the first thing we’re going to do to look at our own city and county roads and bring them up to the standard that people deserve,” Ehlmann said.

St. Charles County Council is expected to vote on the plan on Monday evening, June 13.

Gosport couple win £8,500 for mouse droppings and mold in home

'Shall we do our duty?' Cheney jeopardizes her legacy