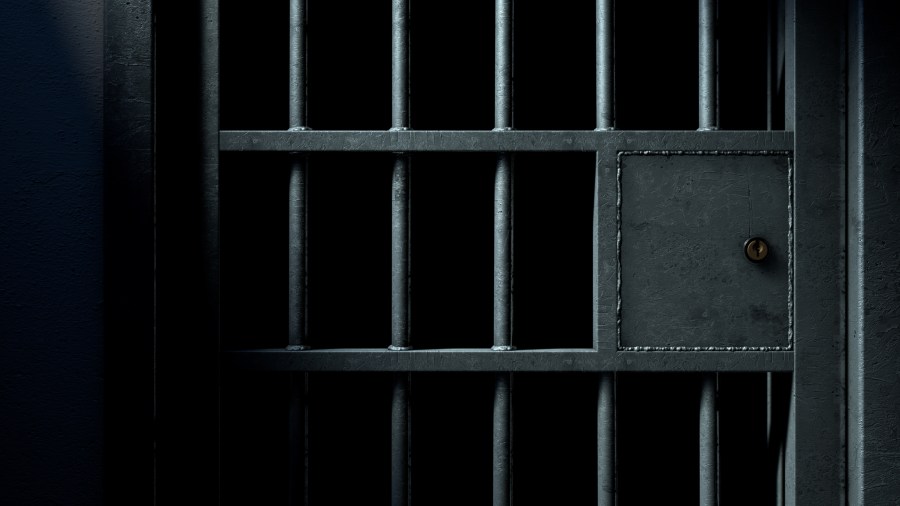 Brandon Holbrook was found dead in his prison cell on Monday September 26th. He was quarantined alone in the cell when it was determined he was unresponsive. An autopsy is pending.


Holbrook is the third inmate to die at the St. Louis County Justice Center.