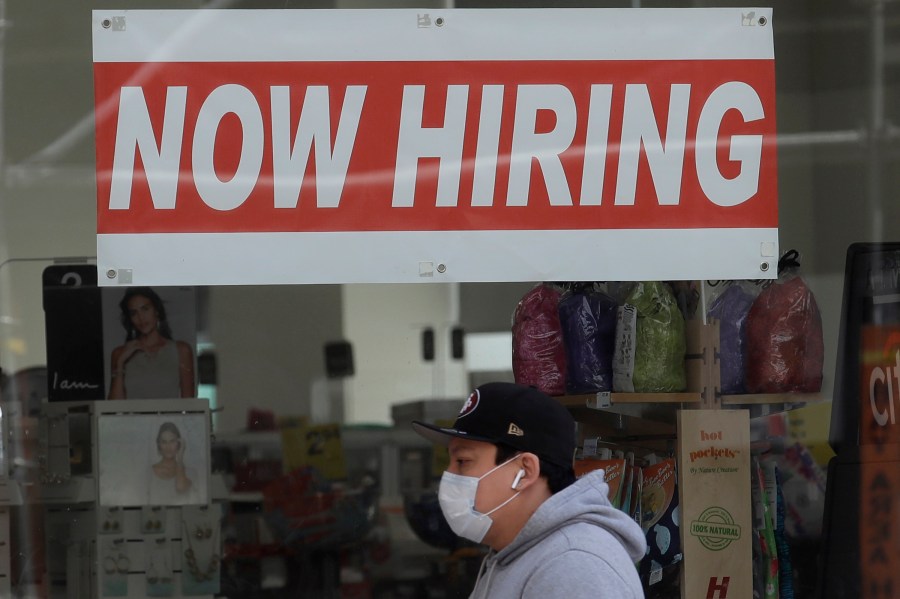 ST. LOUIS – According to a new study by HelpAdvisor.com, nearly half of small businesses in the St. Louis area and the state of Missouri have had trouble hiring recently.

The HelpAdvisor research team published results from April 2022 in their most recent issue Study “Help Wanted”.which highlights various challenges faced by small businesses across multiple states and cities when it comes to hiring new employees.


The study states that Rust Belt states, like Missouri, have faced some of the biggest challenges in hiring small business positions in recent memory. Four of the five metro areas identified in the study for small business hiring challenges, including St. Louis, are in the Midwest.

The HelpAdvisor research team found that more than 60% of small businesses in the lodging and hospitality industry experienced difficulties in hiring. The study points out that 44% of small businesses nationwide do not expect to return to normal operating levels within six months, if at all.

The data cited from the study came from the US Census Bureau Small Business Pulse Surveywhich was last updated on April 21st.

https://fox2now.com/news/study-nearly-half-of-small-businesses-in-missouri-st-louis-have-trouble-hiring/ Study: Nearly half of small businesses in Missouri, St. Louis are having trouble hiring