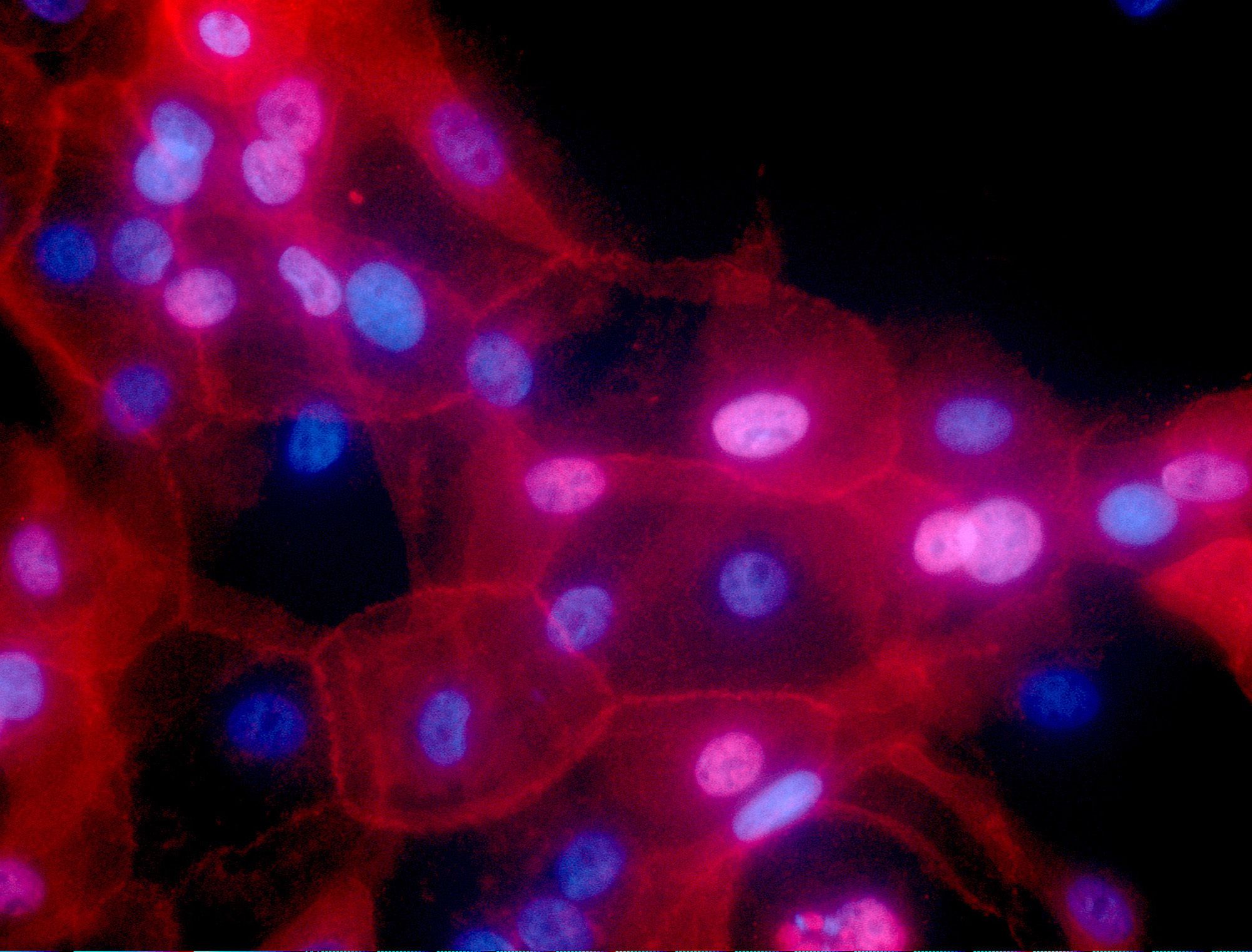 After surgery, some cancer patients can safely forego radiation or chemotherapy, according to two studies examining shorter, gentler cancer treatments.

Researchers are looking for ways to accurately predict which cancer patients can avoid unnecessary treatment in order to reduce harmful side effects and unnecessary costs.

A new study used a blood test to determine which colon cancer patients might skip chemotherapy after surgery. Another suggests that some low-risk breast cancer patients can skip radiation after lumpectomy.

The research was discussed at the annual meeting of the American Society of Clinical Oncology, which ended Tuesday in Chicago. The colorectal cancer study, which was funded by the Australian and US governments and charitable groups, was published in the New England Journal of Medicine on Saturday.

The results could allow doctors to “focus on the patients who we think would really benefit from chemotherapy and avoid the side effects for patients for whom it is likely unnecessary,” said Dr. Stacey Cohen of the Fred Hutchinson Cancer Center in Seattle, who investigated the colon cancer findings and was not involved in the investigation.

Many colon cancer patients receive chemotherapy after surgery, although they may be cured. The drugs can come with side effects such as nausea, anemia, and memory problems.

However, it has been difficult to determine which patients may not need further treatment. Scientists were studying whether a blood test could help doctors make the call.

The study involved 455 patients who had surgery because cancer had spread to the wall of the colon. After surgery, one group received a blood test matched to their tumor’s genetic profile to detect remaining pieces of cancer DNA.

Their care was based on the blood test: If this showed no signs of remaining cancer, the patients received no chemotherapy. Meanwhile, for the rest of the patients, doctors made chemo decisions in the usual way, guided by analysis of the tumor and nearby tissue.

“Patients who do not have cancer DNA detected after surgery are very unlikely to have cancer recurrence, suggesting that chemotherapy is unlikely to benefit these patients,” said Dr. Jeanne Tie from the Peter MacCallum Cancer Center in Melbourne, Australia led the research.

Skipping chemotherapy makes “a huge difference in a person’s quality of life, if it can be done without exposing them to a recurrence,” said ASCO President Dr. Everett Vokes, who specializes in head and neck and lung cancer at the University of Chicago Medicine.

The other study followed 500 older women with a common form of early-stage breast cancer and low levels of a protein called Ki67, a marker of fast-growing cancer.

After the surgery, the women took hormone-blocking pills, a standard treatment for this type of cancer, but did not receive radiation treatment.

After five years, 10 of the women saw the cancer come back in the same breast and there was one breast cancer death. There was no comparison group, but the researchers said the results compare favorably to historical data for similar patients who had radiation.

“We estimate that the benefits of radiation in this population would be very small compared to the side effects,” said Dr. Timothy Whelan of McMaster University in Hamilton, Ontario, who led the study, which was supported by the Canadian Breast Cancer Foundation and the Canadian Cancer Society.

The study is a “feel good” message for patients with low-risk tumors and will help physicians understand which of their patients they can “comfortably and confidently” skip radiation, said Dr. Deborah Axelrod of NYU Langone Health, who did not participate in the research.