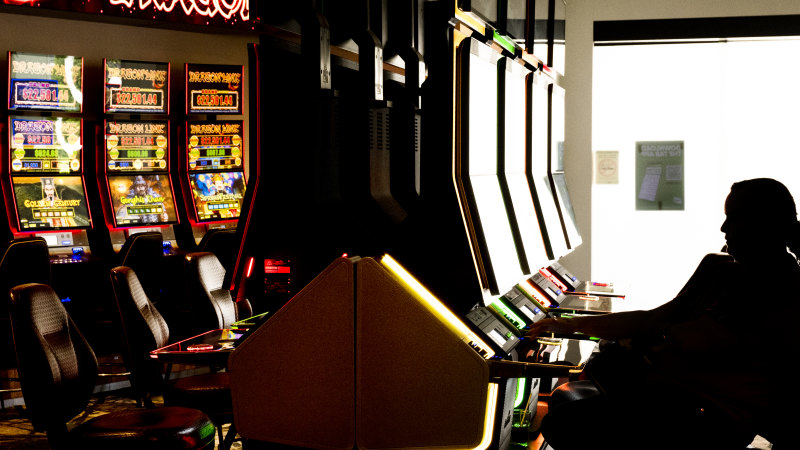 “The Star supports the government’s move towards cashless gaming across the industry.”

The comments are welcomed by supporters of gambling reform but are likely to be interpreted by the powerful pub and club lobby as an attempt to ensure other poker machine owners operate on the same playing field as casinos.

The Star and its Barangaroo competitor, Crown, signed an agreement with the NSW Independent Liquor and Gaming Authority (ILGA) to transition to cashless gaming in May 2021. The agreement was one of the requirements that the regulator imposed on Crown Resorts to meet them to regain its casino license after an investigation found it unsuitable to retain the license after revealing anti-money laundering and counter-terrorism failings three months earlier.

Star Entertainment lost its NSW casino license in October and will operate under independent regulator manager Nicholas Weeks until at least the end of 2024. It was also fined $100 million by the NSW casino regulator.

While the star adopts a supportive tone on cashless gaming, he is elsewhere embroiled in a battle with the NSW government after Treasurer Matt Kean last week proposed a tax hike on his Sydney casino’s table games and poker machines.

The announcement has taken more than $600 million off the market value.

Under the proposal, casino poker machines will receive a top tax rate of 60.67 per cent from July next year, bringing NSW in line with the new tax rates announced in Victoria’s State Budget. But unlike Victoria, the proposed increase will only apply to machines in the state’s casinos and not those in pubs and clubs.

The casino operator also faces hundreds of millions of dollars in fines after AUSTRAC filed a civil criminal case against it for alleged systemic non-compliance with anti-money laundering laws.

The star’s comments on Perrottet’s cashless fixture schedule came three days after NSW Police Commissioner Karen Webb made the announcement herald on Monday that the misuse of cash in the gaming system is an “area of ​​concern” highlighted by a damning investigation by the State Criminal Investigation Commission into the billions of dollars laundered through poker machines each year.

The introduction of the playing card, a recommendation from the Crime Commission investigation codenamed Project Islington, would have to go to Cabinet, and Perrottet must also convince fellow Nationals who have not committed to supporting the technology.

ClubsNSW and the Australian Hotels Association have previously warned the cost of the measure would force venues to cut jobs, a claim disputed by the United Workers Union, which represents workers in the industry. Cashless gaming is also backed by the NSW branch of the Health Services Union, which has argued the time for court cases and talks is “over and over”.

ClubsNSW launched the nationwide ‘Reform the Right Way’ campaign earlier this month with a call for ‘practical and proportionate reform’. The action highlighted independents and the Greens and invited people to email their local MP.

The government last month scrapped a bill reforming registered clubs that would have allowed facial recognition technology in pubs and clubs to ban from venues those who have self-identified as problem gamblers.

ClubsNSW has announced that it will proceed with its plans to implement the technology in compliance with existing data protection laws.

It declined to comment on the star’s request for pubs and clubs to accept cashless gaming.