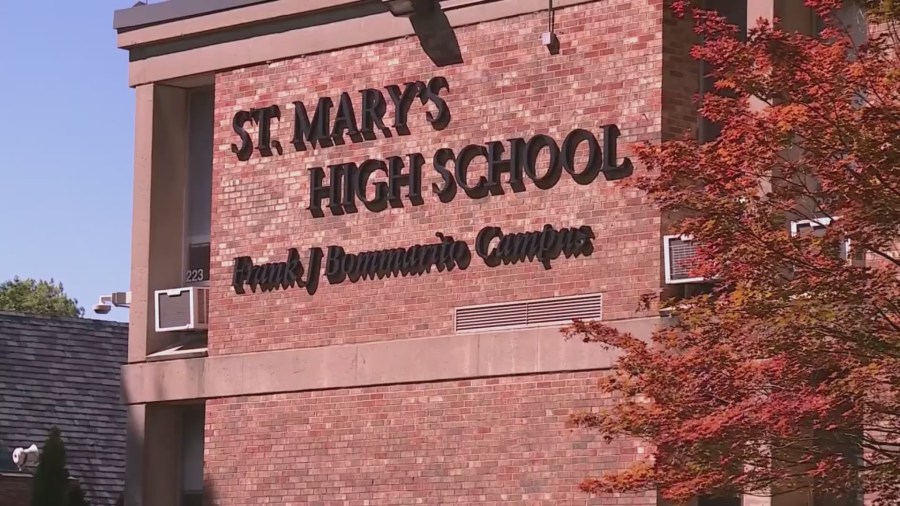 The announcement will be made Thursday at 9am in the school gym, but many parents are eagerly awaiting the update.

“I’ve thought about looking for another school but because he’s giving so much positivity and told us we’re not closing,” said Michelle Neals. “That’s what we do and he gave us a step-by-step explanation of what they do. We didn’t apply to any other school to go somewhere else.”


Neal’s son is a freshman at the school, and she said she plans to attend the announcement on Thursday.

She hopes for good news.

“That they stay open long-term and not just for a year,” Neals said. “That they stay open forever and that they have a solid plan to make that happen and it’s going to take some of the work off of us as parents because we have to support the vision too.”

Not only are parents concerned about the announcement, but so are faculty and staff.

“It’s a bit scary. We have faculty that have been through the transition of other Catholic schools throughout the year,” said Bryan Turner, associate athletic director at St. Mary’s High School. “You have some teachers who actually left two different schools and went to St. Mary’s.”

At the moment the focus is on getting the students through the semester.

“The atmosphere here was kind of similar,” Turner said. “Our president has worked so much behind the scenes to make this happen and for the most part our kids are just kind of laser focused right now.”

How many times has Meghan Markle been married?