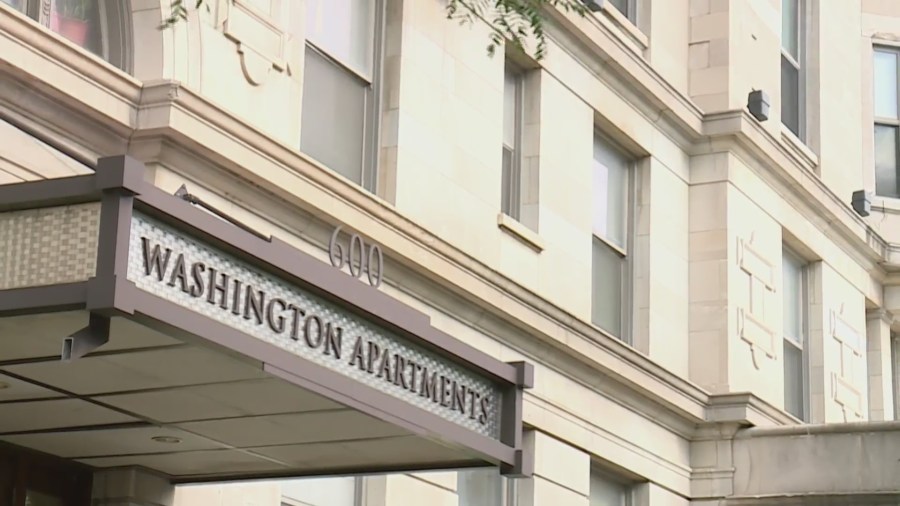 ST. LOUIS – Two low-income tenants of Washington Apartments near the Central West End are being forced to look for new accommodation after the building’s air conditioning broke in May and has yet to be repaired.

“I keep yelling and yelling but no one is trying to help the building and it’s just awful,” Washington Apartments tenant Georgia Johnson said.

Georgia Johnson, 72, has lived at the Washington Apartments intermittently for the past 24 years.


She has a steady income and said air conditioners throughout the building had broken in the last three months. Johnson said the lack of air conditioning made it difficult to survive and she had to rely on her daughter.

Her power also went out in the last few days, causing the unit’s temperature to rise to 30 degrees.

“The heat woke me up,” Johnson said.

Currently, her portable device and refrigerator aren’t working, leaving her with spoiled food.

“I’ll have to call the food stamp people and see if I can get more food,” Johnson said.

Johnson has a working eye and is epileptic. She lives near Barnes Jewish Hospital.

“I have to go back and forth to the doctor down the street,” Johnson said.


Another tenant, Lorna Thomas, suffers from asthma and COPD.

“I’m in the lobby more than in my apartment, every day!” said Washington Apartments tenant Lorna Thomas.

Like Johnson, she is forced to look for another place to live but said finding another home in Section 8 was impossible.

“It’s so hot in there. Everyone in the building has a portable air conditioner that does nothing but burn our utility bills,” Thomas said. “My electric bill has been sky high since I started using it for the past three months.”

Both have complained to management several times. They’ve been told parts will come in late August, a time they don’t have.

Other residents corroborated their stories and said off-screen that they had the same issues.

FOX 2 has contacted building management multiple times, but their office was closed and they have yet to respond.