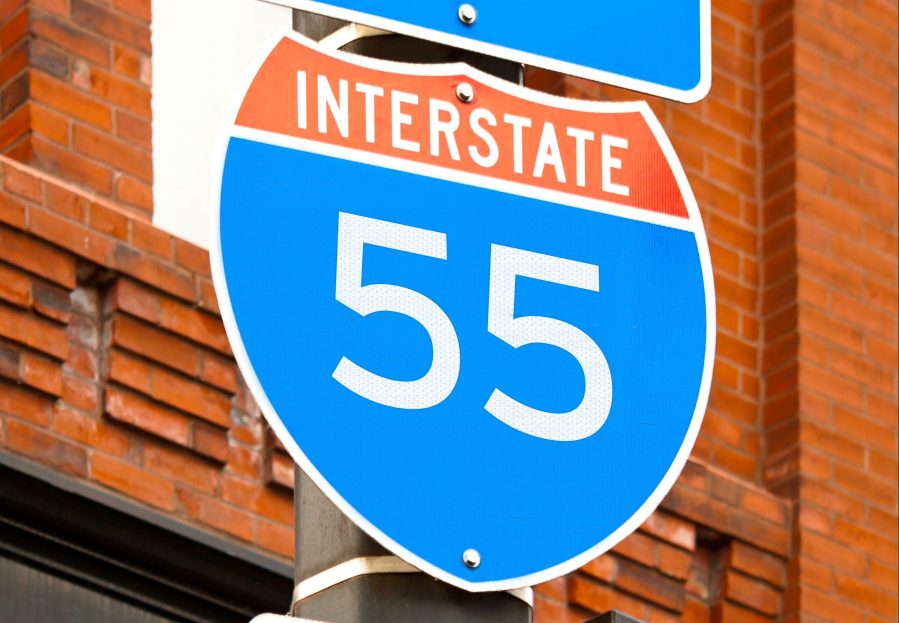 ST. LOUIS – Federal agents and local police have charged 14 people involved in the “55 Boyz” fentanyl distribution ring in the St. Louis area. Several popular local rappers with promising careers were among the suspects indicted in April. Seven others were added to the indictment on Wednesday.

The “55 Boyz” group is accused of drug trafficking and gun violence throughout St. Louis, but particularly in the areas adjacent to Interstate 55. The Justice Department says the leaders are the group Davante “Jizzlebuckz” Lindsey25, Andre “Luh Half” Pearson25. They both have a large following on Instagram. youtubeand Spotify.

All of the defendants face charges of conspiracy to distribute fentanyl. Some have also been charged with other crimes. The US Attorney’s Office for the Eastern District of Missouri says nine pistols, two vehicles and more than $84,000 in cash were seized during the investigation.

What's next for the Jan. 6 panel: More hearings, more Trump