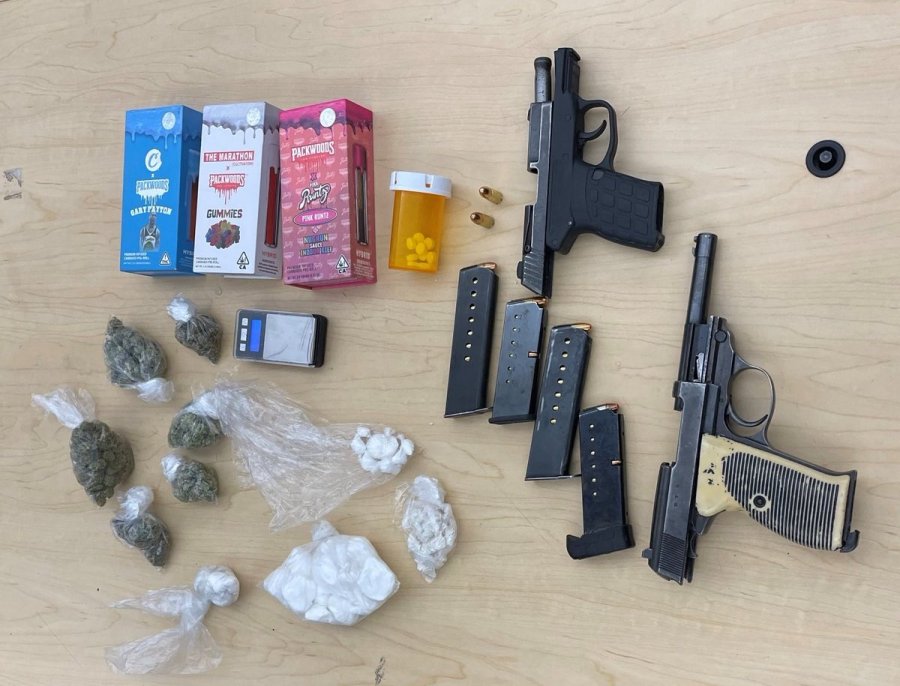 The St. Louis Metropolitan Police Department informed a Photo on Twitter of several items recovered Thursday, including several guns, ammunition, rubbers and drugs in bags. The items are related to an arrest in the Wells Goodfellow area.


One of the guns recovered was reported stolen in 1978. Police have arrested a man as part of the investigation but have not yet filed charges.