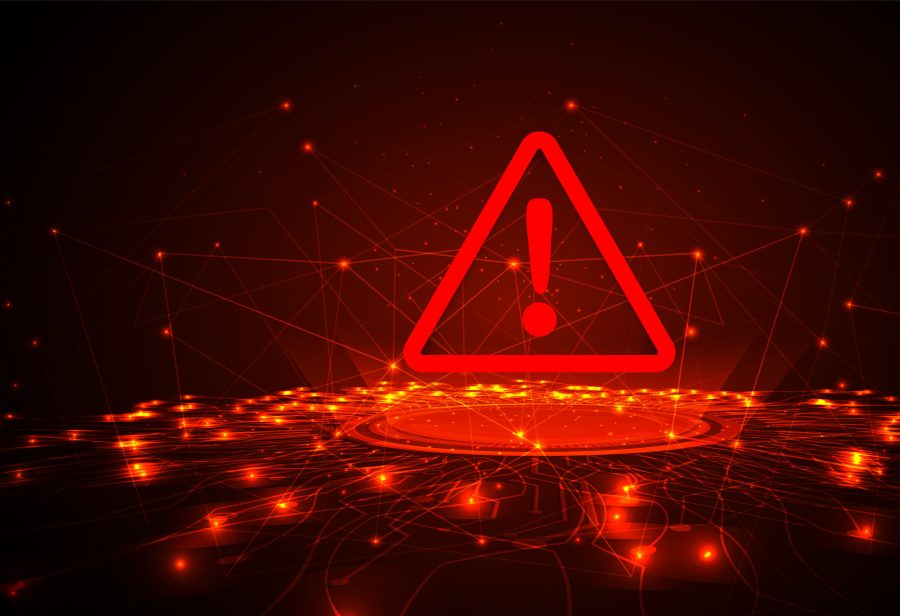 Prosecutors have charged Ron Johnson, 54, with multiple crimes including theft, forgery and tampering with a victim.


St. Charles detectives began investigating reports of Johnson-related fraud in August 2021. Investigators suspect Johnson targeted multiple victims, including some from abroad. Local residents have reported nearly $300,000 in losses. The police did not provide any information about the exact nature of the fraud.

The St. Charles Police Department is asking anyone who may have transacted business and believes they have been scammed to contact their detective agency at 636-949-3320