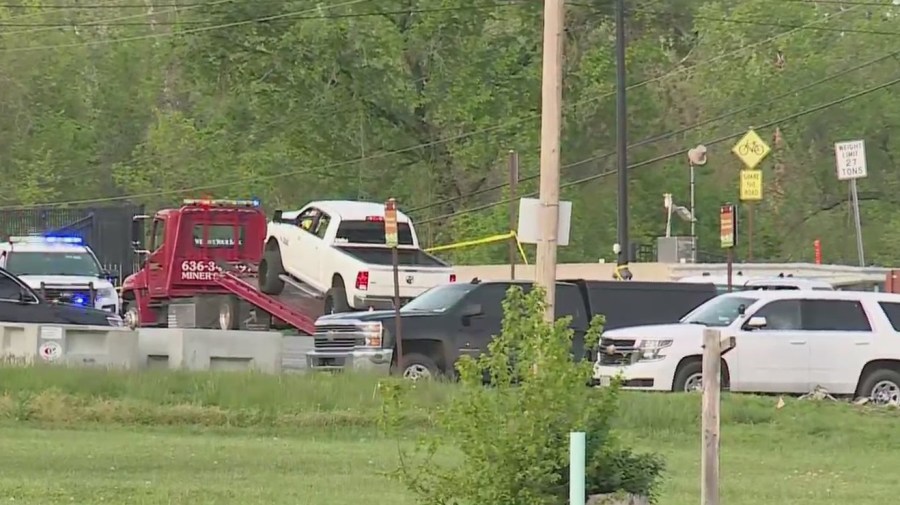 David Taylor of St. Louis was charged Friday on a count of unlawful possession of an explosive weapon. It is held on a $50,000 cash bond.


Officers stopped Taylor for driving too close to a school bus on the first block of Gravios Road around 3:30 p.m. Thursday, according to the St. Louis County Police Department. After searching Taylor’s pickup truck, police found two pipe bombs in the center console.

Police said Taylor admitted to buying the pipe bombs. The devices can cause serious injury, death and considerable property damage.

Detectives from the St. Louis Regional Bomb and Arson Unit are leading the investigation.

Anyone with additional information regarding this incident can contact CrimeStoppers at 1-866-371-TIPS (8477).