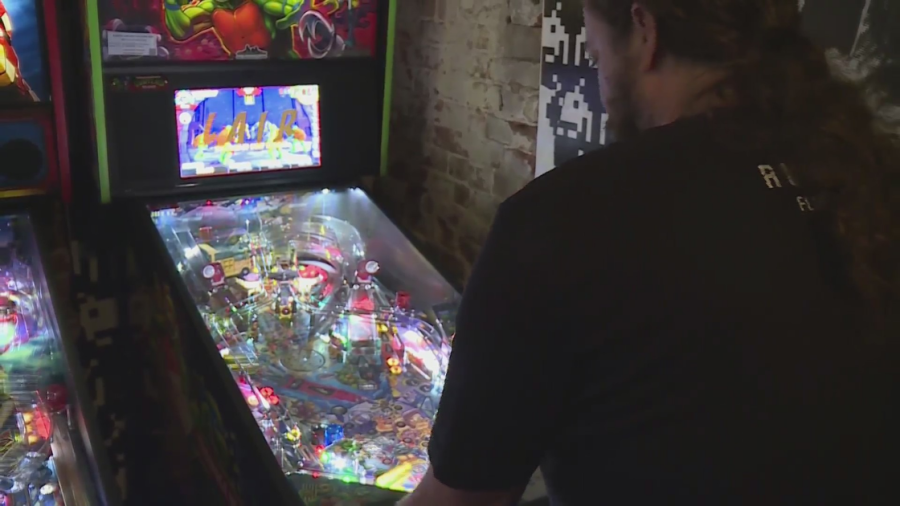 ST. LOUIS – If you had Monday off, you had the opportunity to attend annual festivals in the area as well as numerous first-time events.

The 105th St. Nicholas Greek Festival in the Central West End had music all day and long lines as hungry people waited to sample the hearty offerings of Greek-American cuisine.

“I’ve got some gyros, some fries and a salad,” said Granite City’s Aisha Clark. “We were locked away for a couple of years so it was good to actually come here and people watch and get some good food at the same time.”

Top Story: The battle over the silica mine raises concerns about Missouri’s Old Lead Belt


The Japanese Festival at the Missouri Botanical Gardens came to an end. Thousands took part in an event this weekend, which has been a tradition since 1977, and featured sumo wrestlers, art exhibitions and dance routines.

“It’s great,” said Mark Jones of St. Louis. “It’s pretty cute out here. You get to know a bit of another culture, which is always pretty cute.”

“Typically most people have Monday off, so what better way than to get together, put some coins in some machines and play pinball?” said organizer Mike Howard. “Contests and competitive pinball are bigger than ever.”

Twenty-nine contestants competed for the grand prize and the Up-Down will host future tournament play.