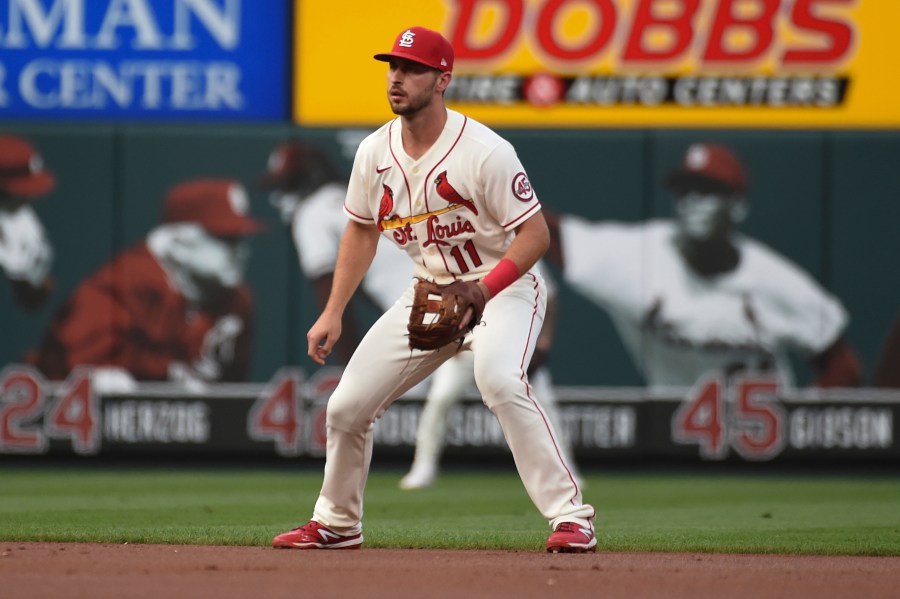 ST. LOUIS — The St. Louis Cardinals have drafted shortstop Paul DeJong to the minors after a rough start to the 2022 season.

Katie Woo from The Athletic reported first Tuesday afternoon’s roster change, which has since been confirmed by the St. Louis Cardinals via twitter. In a related move, the Cardinals recalled infielder Kramer Robertson from the Minors.

In the first month of the season, DeJong has been battling offensively, hitting a .130 on one home run and six runs hit. DeJong will report to the Memphis Redbirds, the Cardinals’ Triple-A affiliate.

DeJong, who represented the Cardinals in the 2019 All-Star Game, made his Cardinals debut in 2017. He’s been the team’s main starting shortstop for the past five seasons.

This is an evolving story. FOX2 will be updated as more information becomes available.

Victims of raids or outlaws?