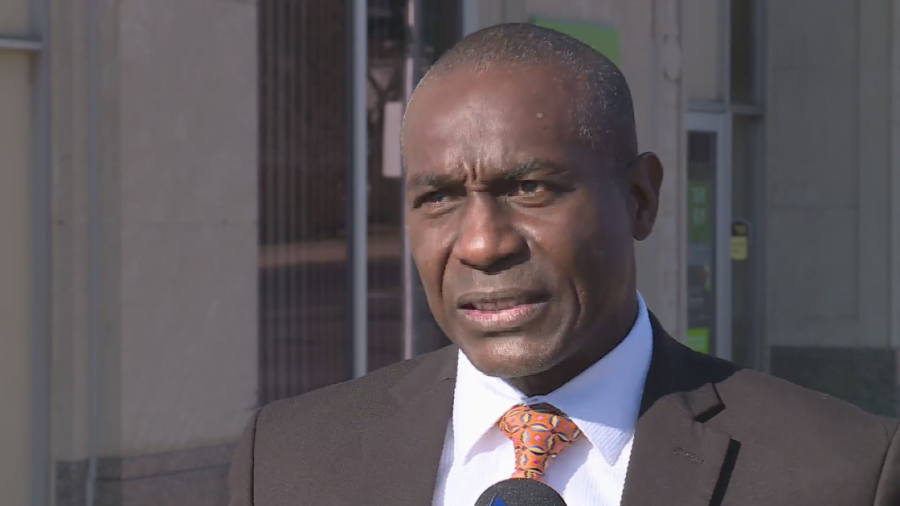 ST. LOUIS — St. Louis Board of Alderman President Lewis Reed announced Tuesday that he was stepping down. The news comes just days after Reed and current and former councilors Jeffrey Boyd and John Collins-Muhammad were indicted on federal bribery and corruption charges related to pay-to-play schemes.

“The President of the Board of Aldermen is a unique position with both legislative and executive responsibilities,” Reed said in a statement. “As this is such a pivotal time for our city, I wanted to make sure I had the necessary conversations over the past few days to bring in all the insight and experience I could to make my transition in office as smooth as possible . This is important to ensure that citizens in such a central role have access and the best service available. I am unable to fulfill these duties as I am taking the time to focus on my family and my current legal challenges.”

This is an evolving story that will be updatededit