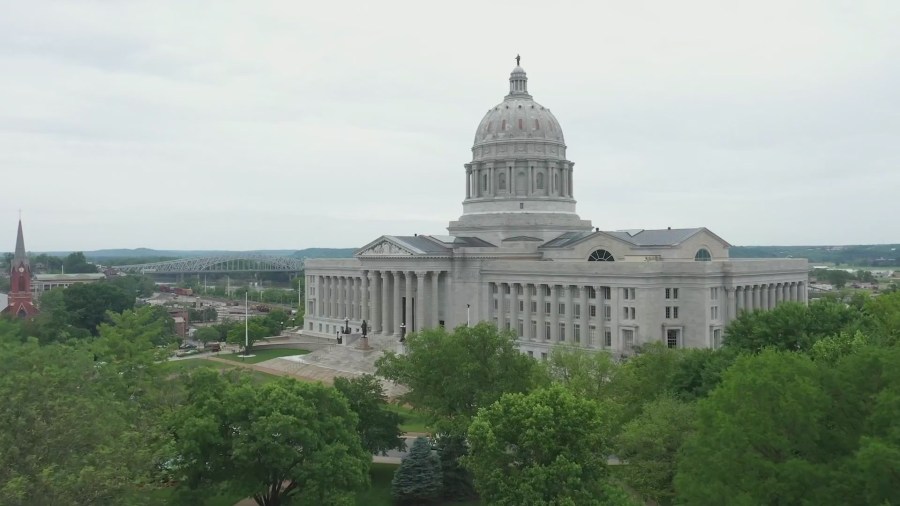 ST. LOUIS – A Senate hearing in Washington DC Tuesday morning will focus on abortion and two people from the diocese will testify.

One of the people who testified at Tuesday morning’s Senate hearing works for Planned Parenthood. The center has been a hotspot for demonstrations since Supreme Court Roe v. Wade lifted last month.

The hearing is taking place before the Senate Judiciary Committee and is scheduled to begin at 9 a.m. St. Louis time. The scheduled witnesses include Dr. Colleen McNicholas and Julianna Stratton. McNicholas is the chief medical officer for Planned Parenthood in the St. Louis area and southwest Missouri. Stratton is Lieutenant Governor of Illinois.

The hearing is called “A Post-Roe America: The Legal Implications of the Dobbs Decision”.

The best Prime Day deals under $100


Dobbs is the case in which the Supreme Court Roe v. Wade, ending a woman’s federal right to have an abortion. Abortions are now banned or severely restricted in several states, including Missouri.

President Joe Biden said the order will protect access to abortion treatment and contraception, protect patient privacy and create a task force to protect access to reproductive health care. Meanwhile, here in Missouri, Democratic state lawmakers are asking Gov. Mike Parson to call a special session to pass legislation that would provide contraception and medical treatment for ectopic pregnancies. Parson has previously said he plans to call a special session to deal with tax cuts. Democrats want abortion to be on that agenda.

Biden seeks a new chapter in the troubled Middle East