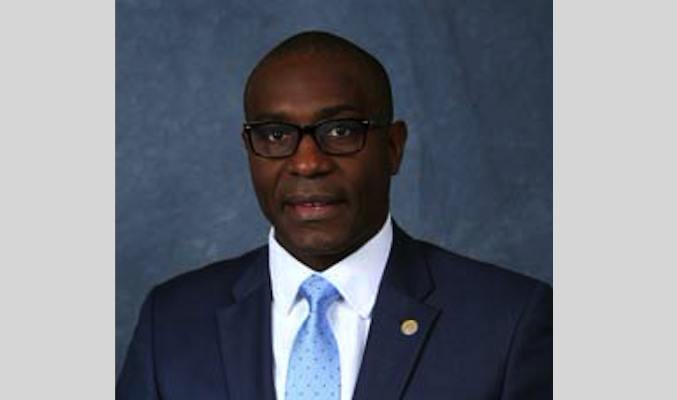 ST. LOUIS — St. Louis City Councilman Bill Stephens sent a formal letter to Board of Aldermen President Lewis Reed Monday morning in response to the federal charges against him.

Reed has been indicted on federal bribery and corruption charges related to pay-to-play schemes. The 66-page indictment was filed May 25 in the US District Court of Eastern Missouri. It was unsealed on Thursday.


“It is often said that democracy dies in the dark,” Stephens said. “However, I believe that silence also contributes to his downfall; not only the silence of the public, but also the silence of its elected officials. The city of St. Louis is in exactly that situation right now.”

He wrote in the letter that he had read the full 66-page indictment and told Reed he “can only conclude from this [his] Resignation is really justified.”

“I remain firm in my belief that your resignation is necessary in order for us to attempt to restore the credibility that we may yet salvage with the citizens of St. Louis,” Stephens said. “Moreover, I would like to think that if the city of St. Louis is ever to make meaningful advances for its citizens, it needs a whole new legislature, including a new body of elected officials.”