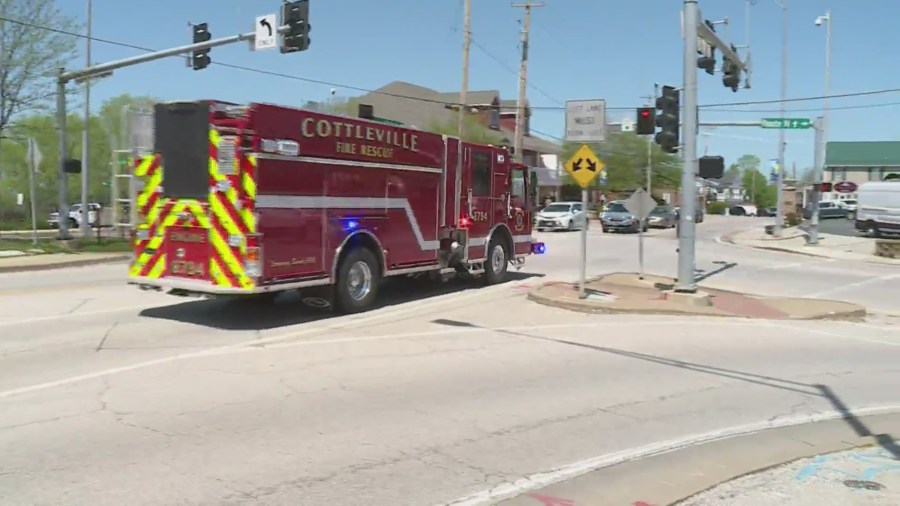 St. Louis City Councilman Joe Vaccaro recently proposed a bill. It would turn traffic lights green when police cars, ambulances, and fire engines drive through in emergencies. They would stay red at a crossroads for everyone else.

Trending: Kevin Johnson’s daughter is asking the court to watch her father’s execution


The St. Louis Streets and Traffic Committee will hold a hearing on the matter at 10:00 am. FOX 2’s Elliott Davis brought up the idea to Vaccaro after St. Charles County enacted a similar system.

Vaccaro is the chairman of the Public Safety Committee. The bill he introduced directs the city’s St. Louis Street Department to install a traffic light preemption system for emergency vehicles. This will turn the traffic lights green for first responders, giving them the right of way.

Vaccaro explained that this would reduce emergency response times and improve road safety. Vaccaro also said the board unanimously adopted a resolution supporting the idea and he is confident the proposal will continue to move forward.